Where is my aunt? Kids separated from relatives at the border strain U.S. shelters 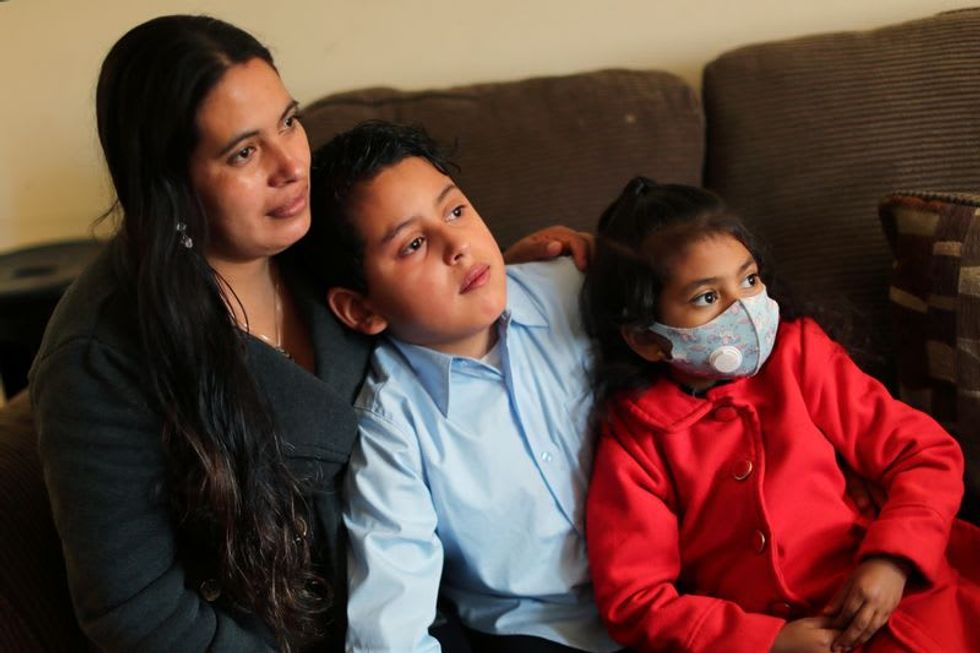 By Kristina Cooke and Mica Rosenberg SAN FRANCISCO (Reuters) - Ten-year-old Leonardo had not seen his mother in years. His hope, as he set out from Guatemala with his aunt and her young daughter, was that they would all be able to reunite with his mother, Emiliana, in California together. Instead on Feb. 23, he descended an escalator in the Los Angeles airport for the long-awaited reunion alone. After Emiliana finally embraced her son with tears streaming down her face, Leonardo's first question was: "Why aren't Aunt Rosa and my cousin here?" As President Joe Biden's administration grapples wi...