White anti-masker slammed for comparing herself to Rosa Parks: 'I'm getting pushed to the back of the bus' 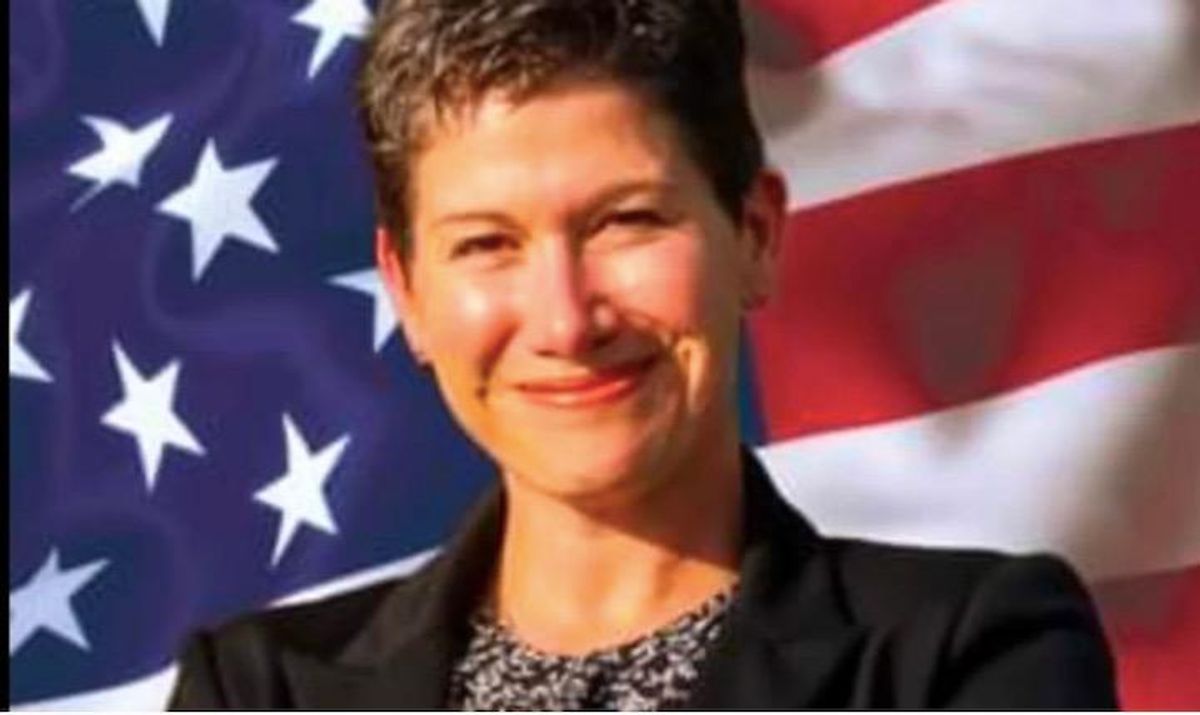 Although California has become increasingly Democratic in recent years, it still has its share of far-right GOP wingnuts — and Jessica Alexander, a Republican anti-masker who serves on the Temecula City Council, has been drawing a great deal of criticism for comparing anti-maskers to civil rights icon Rosa Parks.

During an April 13 meeting that was held online, Alexander — who is vehemently opposed to mask mandates for in-person meetings of the Temecula City Council — told her colleagues, "Look at Rosa Parks. She was accommodated to the back of the bus, but she finally took a stand and moved to the front because she knew that that wasn't lawful. It wasn't truth. So, she took a stand. At what point in time do we? I'm getting to the point where I'm getting accommodated in my office. I feel like I'm getting pushed to the back of the bus."

Parks, who was 92 when she passed away in 2005, took a stand against segregationist Jim Crow laws in the Deep South on December 1, 1955. After boarding a bus in Montgomery, Alabama that day, Parks courageously refused to vacate a seat near the front so that a white passenger could have it.

Alexander, since April 13, has been slammed by critics as an embarrassment for thinking that taking unnecessary risks during the COVID-19 pandemic is somehow comparable to defying Jim Crow laws in Alabama during the 1950s.

Corey Jackson, co-director of the Moreno Valley-based Center Against Racism and Trauma, told the Los Angeles Times, "Her comments were very painful to the African-American community, and as elected officials — if we make comments that cause trauma to another community — we have to own it, and we have to seek to remedy it. People need to be careful when they try to invoke the words and experience of Rosa Parks and Martin Luther King Jr. and Malcolm X and all others."

One of Alexander's critics said that her Rosa Parks comment "reeks of White privilege." And Temecula City Council member Zak Schwank has asked Alexander to apologize. The Times quotes Schwank as saying, "Wearing a mask is not a civil rights issue, it's not a battle, it's not a civil rights battle. Equating the two is offensive. I think we can all agree, from the people we heard tonight and the e-mails we received, that the community is disappointed and hurt by your comments.... We need to be more mindful that we represent the entire city, not just a certain fraction of the city."