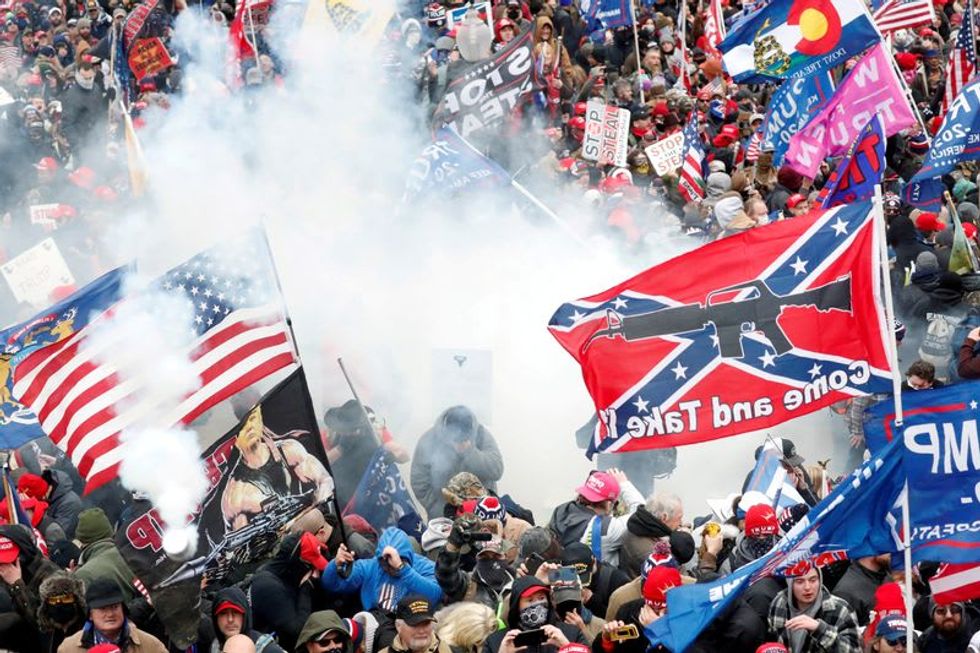 By Kanishka Singh (Reuters) - White supremacist propaganda in the United States including racist, anti-Semitic and anti-LGBTQ messages nearly doubled last year to a record level, according to the Anti-Defamation League. The New York-based advocacy group's data showed 5,125 cases reported in 2020, compared to 2,724 in 2019, even though incidents on college campuses dropped by more than half, possibly due to COVID-19 restrictions. Critics say white supremacism got a boost from U.S. President Donald Trump's recently-ended presidency though he denied racism and said he was smeared by political opp...