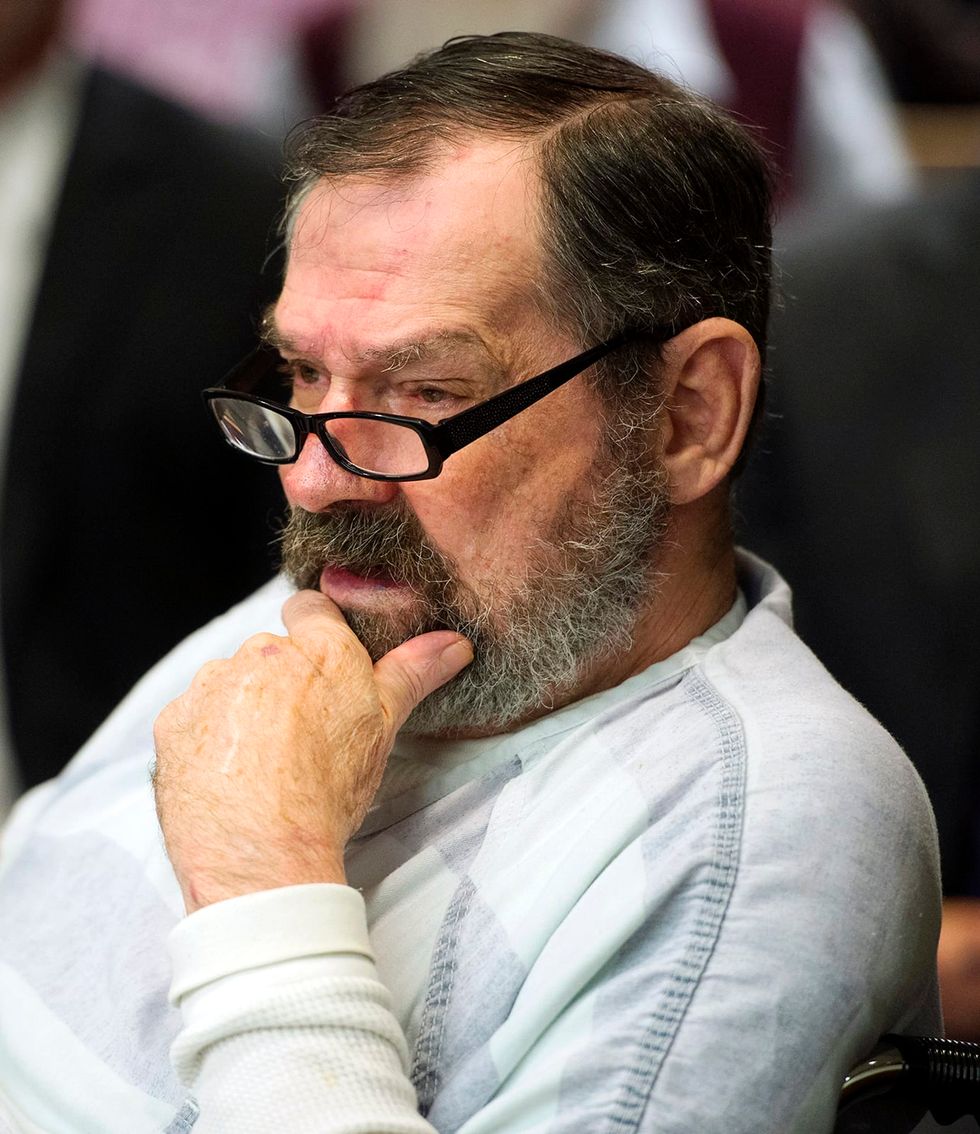 KANSAS CITY, Mo. — A white supremacist who killed three people at Jewish sites in Overland Park, Kansas, in 2014 has died in prison, according to the Kansas Department of Corrections. F. Glenn Miller Jr., convicted of capital murder in 2015, died Monday at the El Dorado Correctional Facility. Miller’s cause of death is pending an autopsy, but a preliminary assessment indicates he died of natural causes, prison officials said. He was 80. Miller’s April 13, 2014, rampage outside the Jewish Community Center and the Village Shalom care center took the lives of Reat Underwood, 14; his grandfather W...