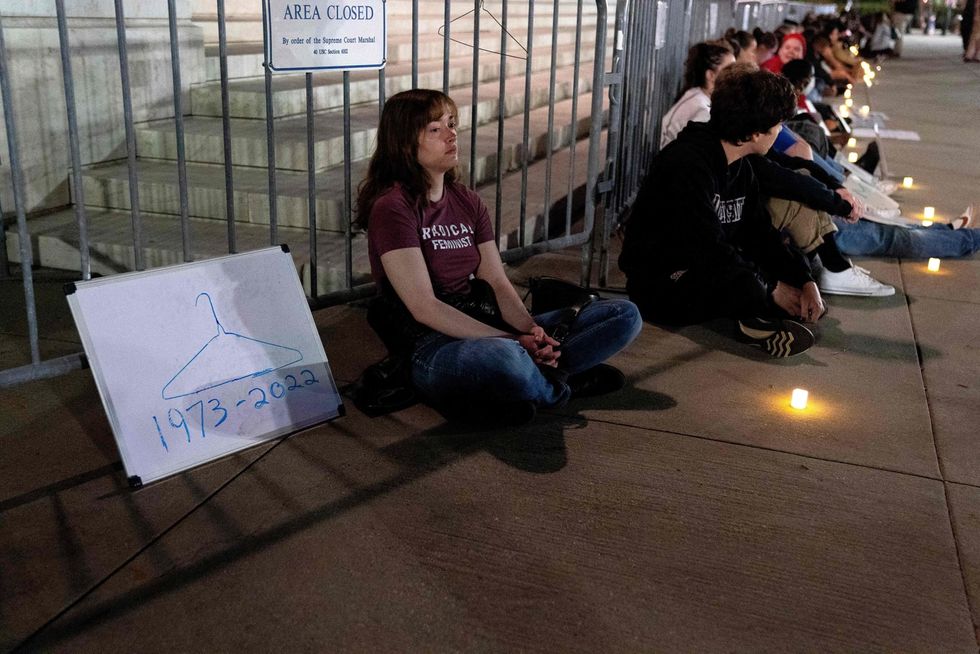 WASHINGTON — Gov. Gretchen Whitmer said her work challenging Michigan's 1931 ban on abortion in state court is "more important than ever" after a leaked draft opinion showed the U.S. Supreme Court initially has voted to overturn the landmark Roe v. Wade decision. "I'll fight like hell to protect abortion access in Michigan," the Democratic governor tweeted late Monday in response to the news. A draft majority opinion circulated within the court in February and obtained by Politico said the 1972 ruling, Roe v. Wade, which guaranteed women constitutional protections for abortion rights, was "egr...