Who is Chuck Edwards, the NC politician who just denied Madison Cawthorn reelection? 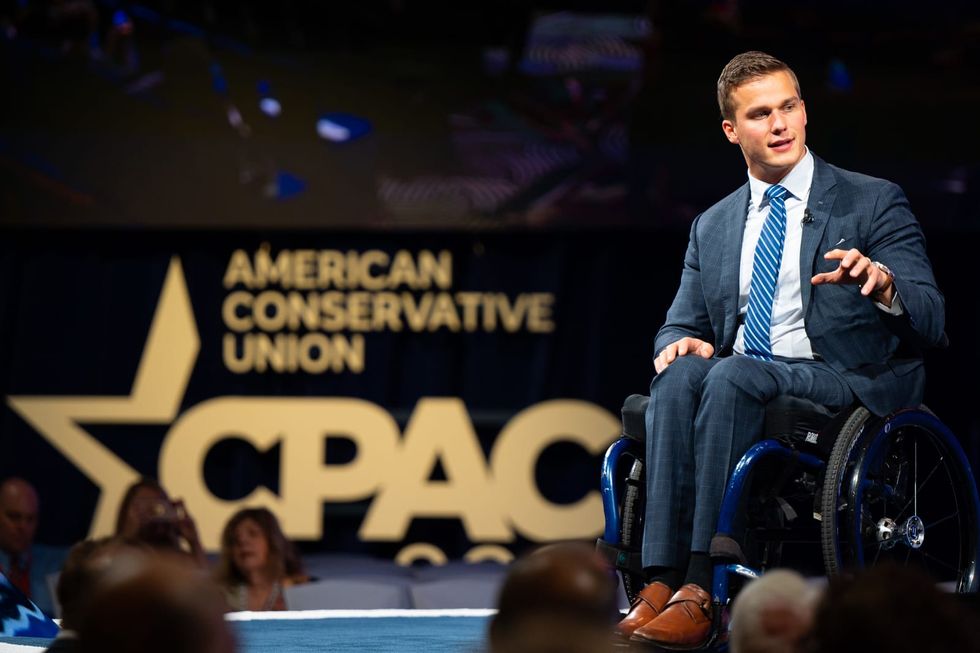 State Sen. Chuck Edwards is drawing national attention after narrowly defeating Madison Cawthorn, the embattled first-term congressman from Western North Carolina who earned powerful opposition within his own party, in Tuesday’s GOP primary. Edwards maintained a lead over Cawthorn throughout Tuesday night, and even though the gap between the two started to narrow, Cawthorn called his opponent after leaving his Election Night watch party in Hendersonville and conceded the race. At his own party in Flat Rock, about 15 minutes away, Edwards thanked voters for backing him to represent them in Cong...