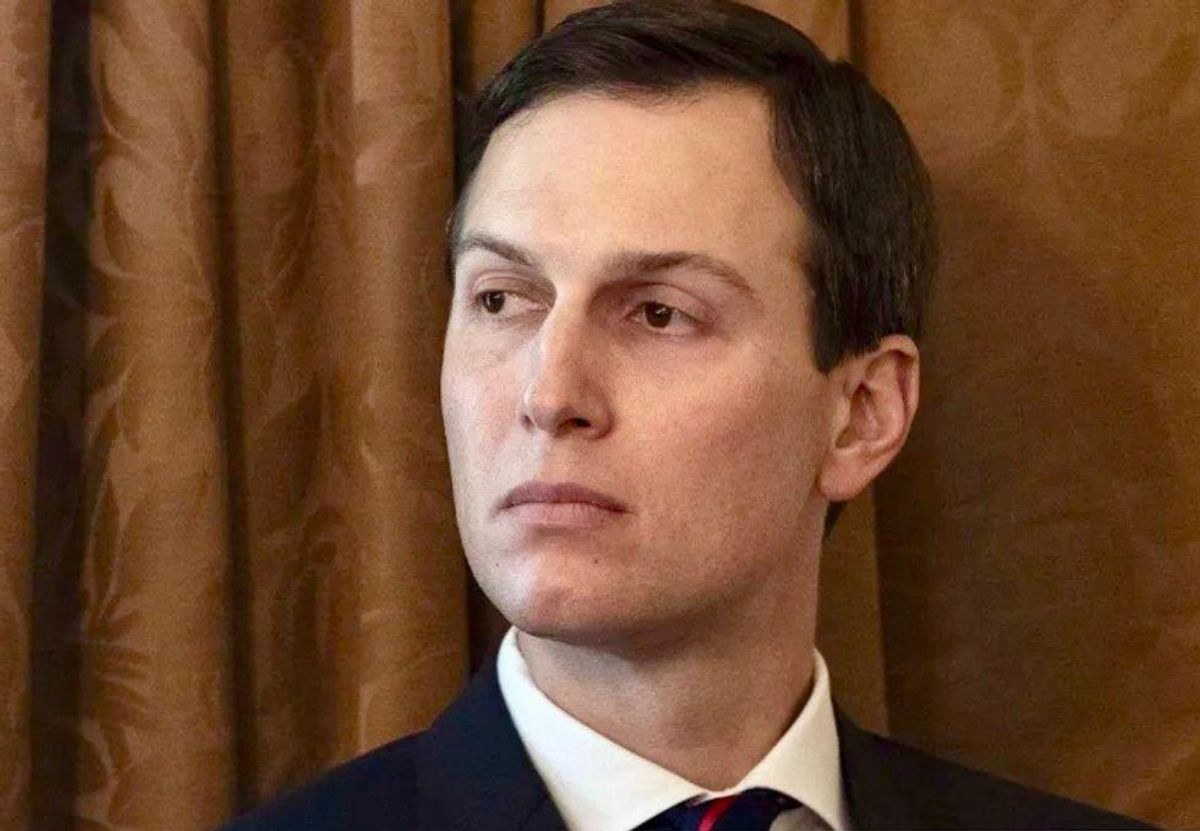 Although members of former President Donald Trump's family have been gone from the White House for almost four months, they continue to enjoy the taxpayer-funded protection of the U.S. Secret Service — including Jared Kushner, Trump's son-in-law and a former White House senior adviser for the Trump Administration. Kushner recently visited Abu Dhabi in the United Arab Emirates, and the Daily Beast reported that according to U.S. State Department documents, the Secret Service protection he enjoyed during that trip cost American taxpayers $12,950.

Vanity Fair's Bess Levin, in a column published on May 17, explains, "If you only got your news from Donald Trump's new social media website, a.k.a. blog, or by watching the speeches he gives to wedding guests and random passersby at Mar-a-Lago like an old man shouting at an empty blender, you might think he was still president. In fact, he is not, but the U.S. is still paying for Secret Service protection for all of his adult children and their families — which is why, when former first son-in-law Jared Kushner took a little trip to the Middle East last month, it cost taxpayers nearly $13,000."

Kushner, Levin notes, stayed at the Ritz Carlton in Abu Dhabi from May 5-14 and enjoyed Secret Service protection the whole time.

Levin, writing with the biting sarcasm that she is known for, observes, "While $13,000 sounds like a large chunk of change for taxpayers to cover for an extremely wealthy private citizen, it was actually a lot less than what Americans had to fork over for Kushner's last overseas visit as first son-in-law, which cost taxpayers at least $24,335 in hotel fares alone, not including the tab for flights, local transportation and meals, as well as salary and overtime for Kushner's Secret Service detail, per the Daily Beast. Or the sum the U.S. is expected to shell out for the entire Trump clan over the next few months."

The Vanity Fair columnist goes on to say, "As the Daily Beast notes, it is 'virtually unheard of' for former administration officials, like Jared and Ivanka, to keep their Secret Service protection after they leave office, just as it is 'highly unusual,' per the Washington Post, for a president to provide 24-hour security to so many adult family members, particularly the kind who take personal trips all over the world, in addition to travel related to their work at the Trump Organization."