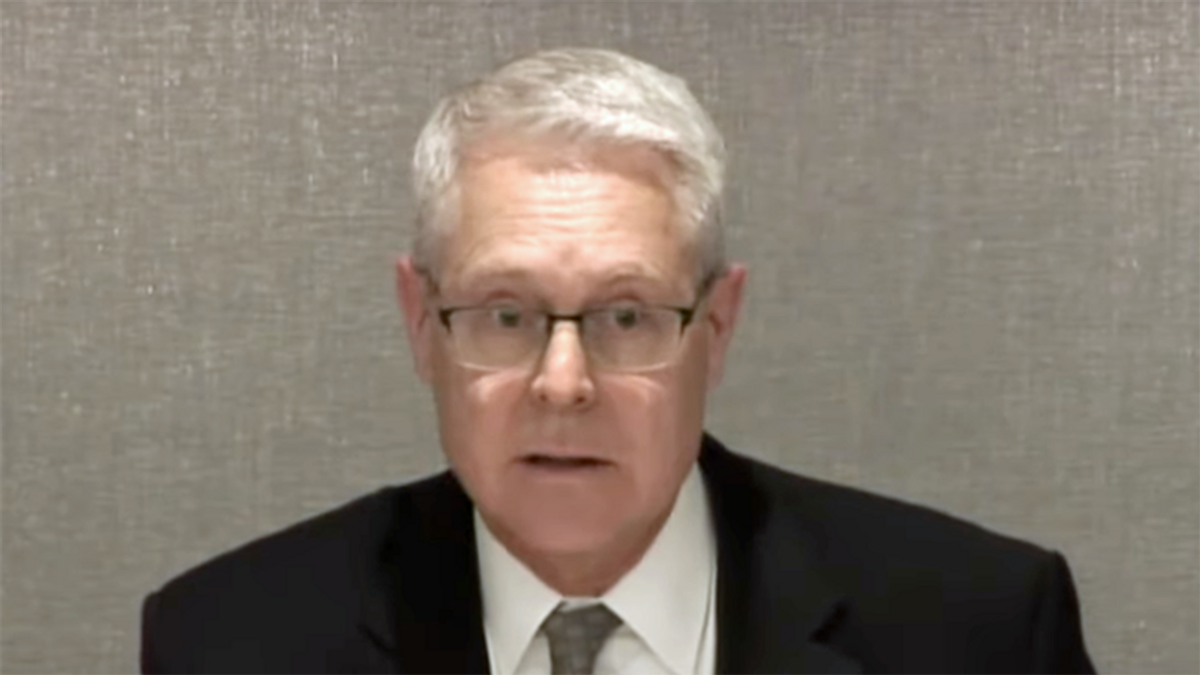 Progressives are continuing to rack up wins under President Joe Biden.

"The Securities and Exchange Commission on Friday said it removed Trump-era appointee William Duhnke as chair of the Public Company Accounting Oversight Board, in a victory for Sens. Elizabeth Warren (D-Mass.) and Bernie Sanders (I-Vt.) days after they called for the audit watchdog's leadership to be fired," Politico reported Friday.

"SEC commissioners voted to fire Duhnke — a former GOP Senate aide — in a closed meeting Thursday, the agency said. In a separate vote, commissioners named PCAOB board member Duane DesParte as acting chair. The move opened a partisan rift at the SEC, with the agency's two Republican commissioners warning that the decision was 'hasty' and unprecedented," Politico reported. "The sudden firing followed mounting pressure from Warren, Sanders and several left-leaning groups who in recent weeks called on SEC Chair Gary Gensler to replace the entire board leading the PCAOB. The progressives warned that the agency, which was established after the Enron and WorldCom accounting scandals to inspect public company audits, was failing to crack down on corporate wrongdoing and was captured by industry."

It was a big victory for progressives.

"While the PCAOB is little known to people outside of finance, the demands by Warren and Sanders show the extent to which progressives are trying to reshape regulation with Democrats in control of Washington. Among their goals is that the PCAOB join the campaign to force companies to disclose their role in climate change, one of the most controversial issues confronting corporate America," Politico reported. "A 2019 report from the Project on Government Oversight found that over 16 years the PCAOB brought only 18 enforcement cases involving 21 audits against the four leading accounting firms, even though it cited 808 instances where the companies issued defective audits."