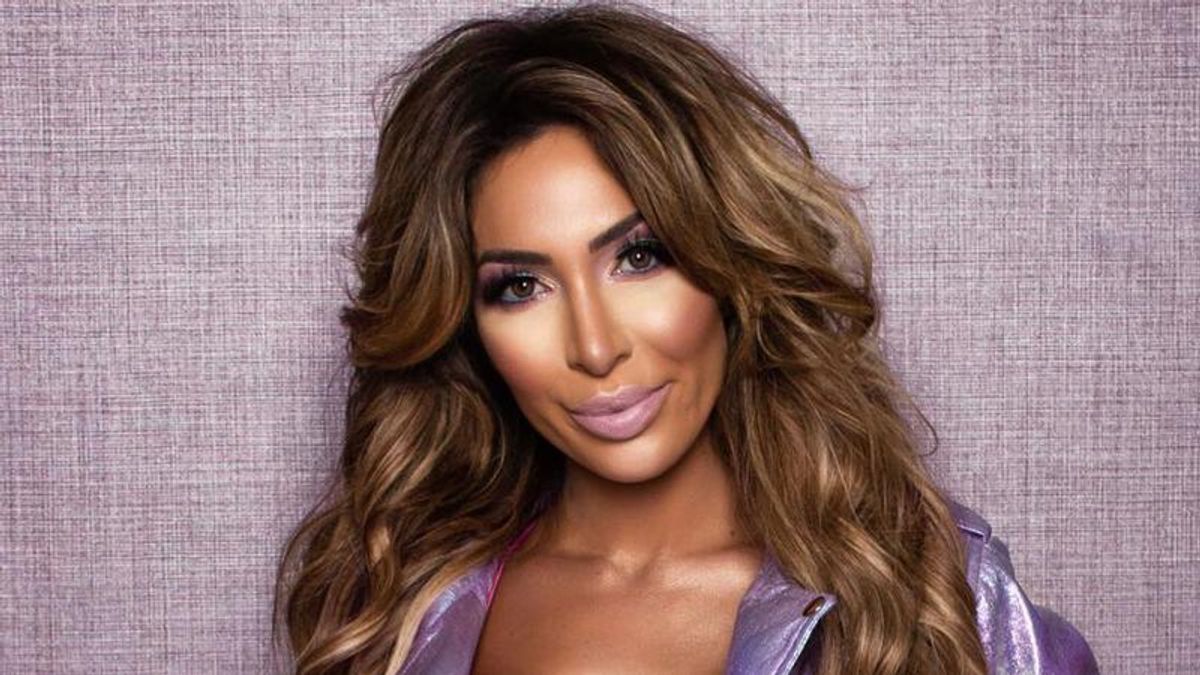 "Windsor Mayor Dominic Foppoli reportedly has resigned from office effective immediately, bowing to wide calls that he step down amid a criminal investigation spurred by public claims from nine women now that he sexually assaulted, abused or mistreated them," the Santa Rosa Press Democrat reports.

"Foppoli, 38, announced his move in a written statement released through his attorney," the newspaper reported. "The statement referred to recent allegations made by a social media influencer and former reality TV star, Farrah Abraham, who filed a police report in Palm Beach, Florida on April 2 alleging she had been sexually assaulted by Foppoli, the Chronicle reported Friday."

Foppoli was facing calls to recall him from office.

"Foppoli's departure comes more than six weeks after an initial group of four women came forward in an April 8 story by the San Francisco Chronicle to share their detailed allegations of assault or abuse at the hands of Foppoli in encounters between 2003 and 2019," the newspaper reported. "Within days, two more women would come forward, including Windsor Councilwoman Esther Lemus, who accused Foppoli of drugging her on two occasions in 2020 in order to facilitate sex without her consent."

Foppoli had hired a top Trump lobbyist to help him navigate the scandal.