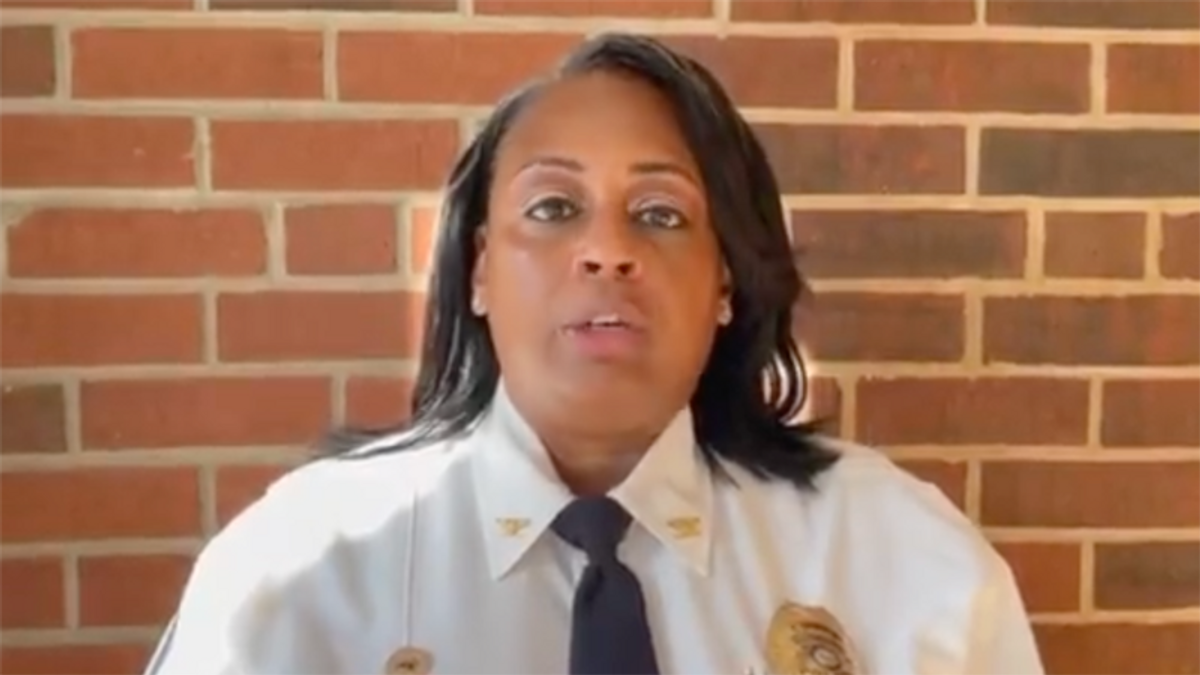 The shots were fired at approximately 3:34 p.m. and police traveled to Hanes Park in pursuit.

"The suspect, later identified as 26-year-old William Scott, got out of the vehicle and began firing at officers. Officers returned fire and chased the him on foot through the Hanes Park area," WGHP-TV reports.

The suspect was shot by police and is reportedly in stable condition at an area hospital. No officers were injured and Scott is in custody for attempted murder.

"After Scott was taken into custody, investigators with the Forsyth County Sheriff's Office tell FOX8 they traced the license plate from the vehicle he was in, and it came back to a home in the 1700 block of Curraghmore Road in Clemmons. Investigators responded to the home and found Scott's mother inside. They are investigating her death as a homicide," the station reported. "Scott's grandmother was also found dead in her home in Winston-Salem. Law enforcement officials are investigating her death as homicide as well."