Without Obergefell, most states would have same-sex marriage bans 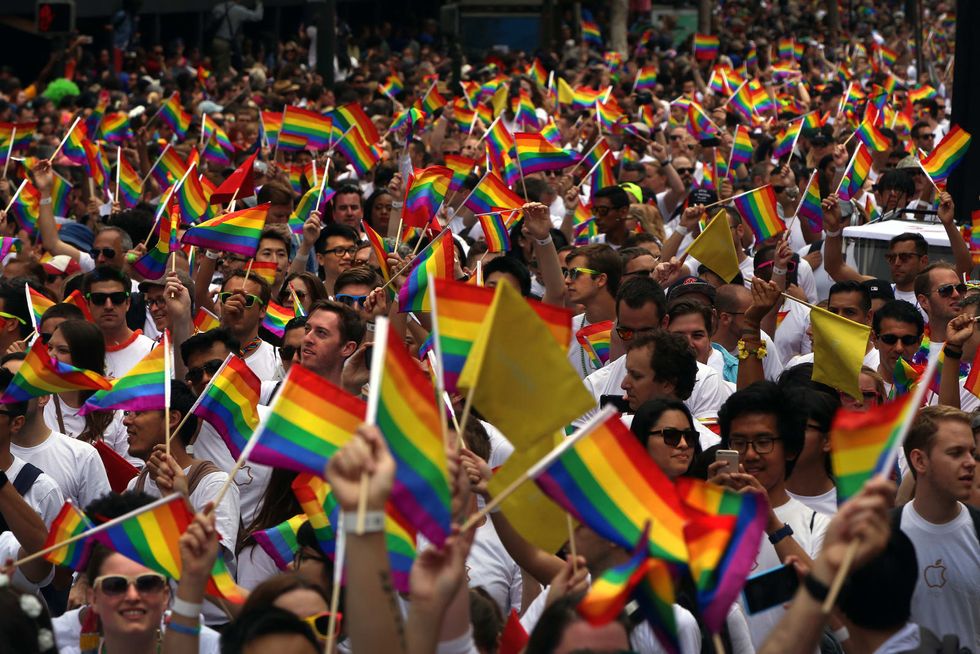 The U.S. Supreme Court legalized same-sex marriage in 2015, but in most states, laws or constitutional amendments would revive the prohibition if the high court decides, as it did with abortion, that such unions are not a constitutionally protected right. Thirty-five states ban same-sex marriage in their constitutions, state law, or both, according to the National Conference of State Legislatures and Stateline research. All were invalidated in 2015 by the Obergefell v. Hodges ruling. But should the now-more-conservative U.S. Supreme Court overturn the right to same-sex marriages, those state l...