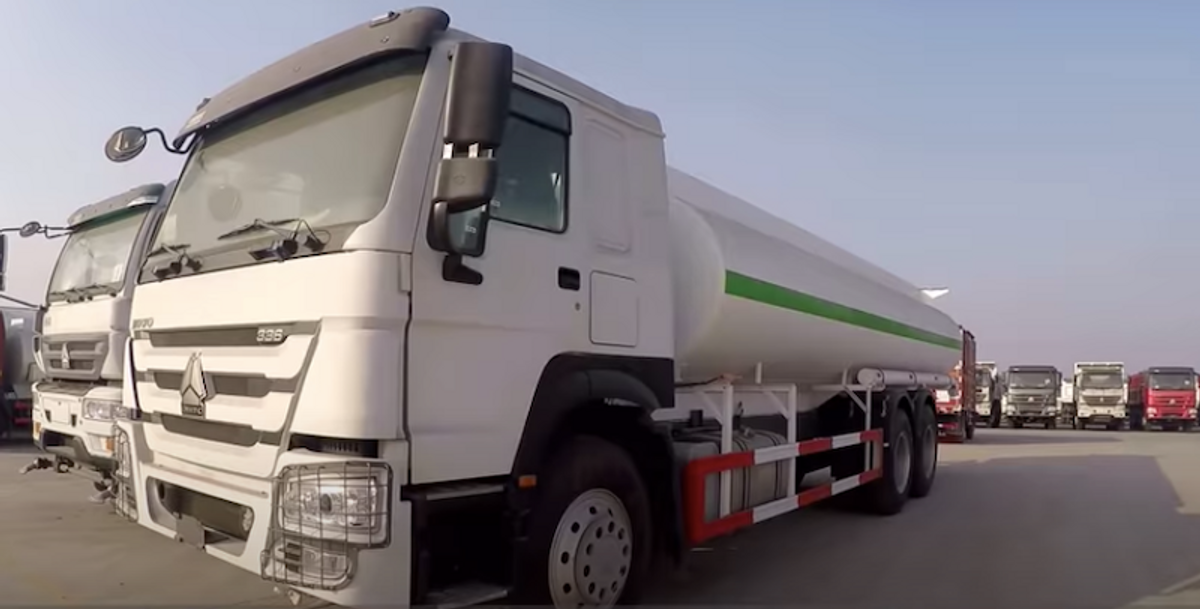 A 44-year-old woman who stole an oil tanker truck in Camden County on Saturday was arrested more than eight hours later and 80 miles away along the Jersey Shore after eluding police and getting into crashes in multiple in towns, authorities said. Wildwood police took Camille Wescott, of Lawnside, into custody in the parking lot of Wawa on West Rio Grande Avenue after 8:30 p.m. when cops forced their way into the truck due to concerns she would flee into the town congested with summer visitors, officials said. Wescott had checked her mirrors and stepped on the brakes as if she was planning to leave b...