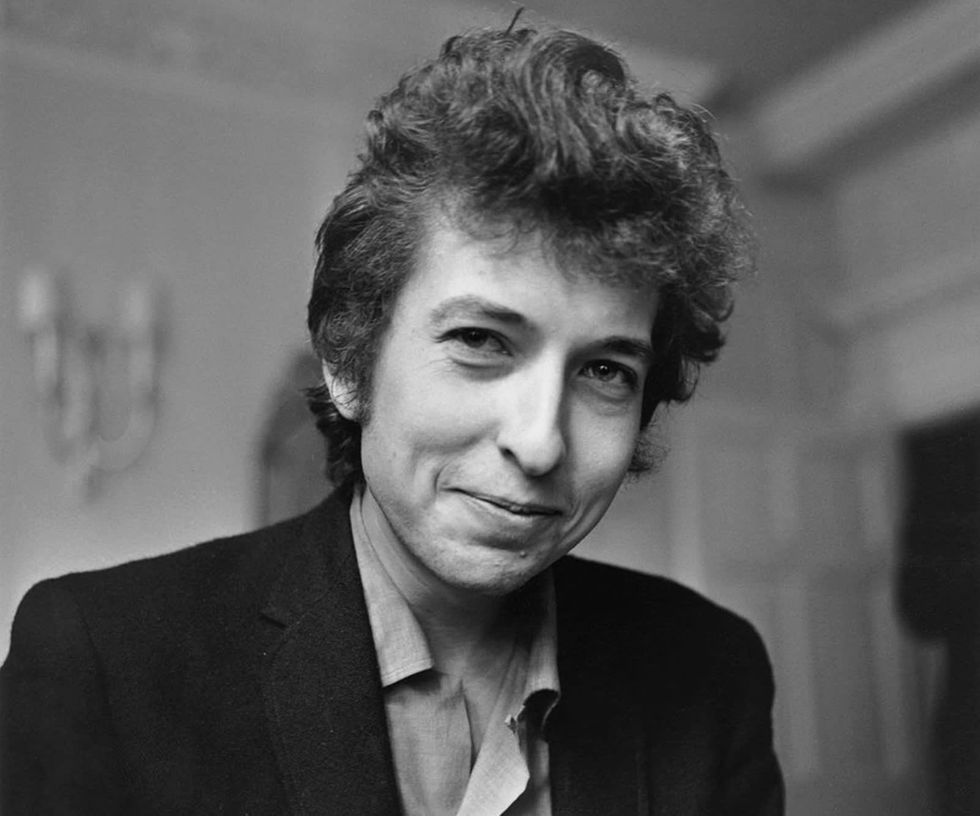 NEW YORK — A woman who claimed Bob Dylan sexually abused her in 1965 when she was 12 years old dropped her Manhattan Federal Court lawsuit against the musician Thursday amid allegations she destroyed key email evidence in the case. “This case is over. It is outrageous that it was ever brought in the first place,” said Orin Snyder, who is Dylan’s lead lawyer in the case. He called the suit a “lawyer-driven sham.” Snyder said Manhattan Federal Judge Katherine Polk Failla dismissed the case “with prejudice,” which brings it to a complete close. The woman’s lawsuit, filed in August 2021 in Manhatt...

Russia has decided not to put forward a film to compete in the Oscars this year, as Moscow's deteriorating ties with the West over Ukraine have hit arts and culture.

"The presidium of the Film Academy of Russia has decided not to nominate a national film for the Oscars award of the American Academy of Motion Picture Arts and Sciences in 2022," the Russian academy said in a statement late Monday.

US officials announced fraud charges Monday against three men who orchestrated a $100 million scheme to inflate the market value of a company whose only revenue source was a small-town New Jersey delicatessen.

It is the latest twist in the odd saga of a Paulsboro, New Jersey deli owned by Hometown International, which saw its stock valuation soar in 2021 despite annual deli revenues of less than $40,000.