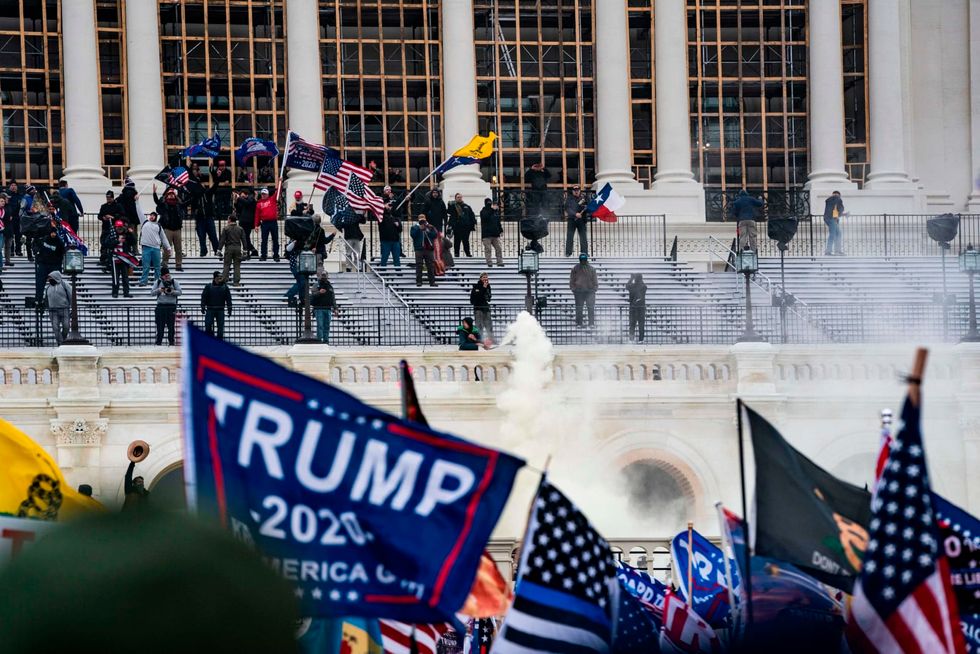 Supporters of US President Donald Trump clash with the US Capitol police during a riot at the US Capitol on Jan. 6, 2021, in Washington, DC. - ALEX EDELMAN/Getty Images North America/TNS

KANSAS CITY, Mo. — A Blue Springs, Missouri, man faces five federal misdemeanors related to the Capitol riot after he was allegedly captured on video making threatening remarks to police officers and illegally remaining within the building. John G. Todd III, 32, is the 21st Missouri resident to face criminal charges for participating in the Jan. 6 insurrection. A criminal complaint was unsealed Tuesday in the Western District of Missouri following his first court appearance. According to court records, the FBI was contacted on May 6, 2021, by a person who claimed to have information confirming...