Year after Trump impeachment vote, California town believes their GOP congressman ‘stabbed us all in the back’ 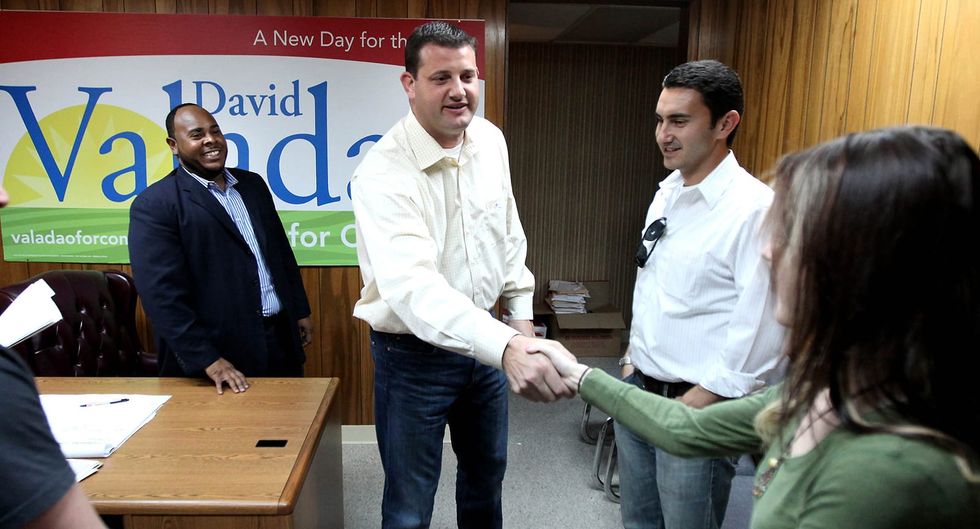 Since regaining the seat in Congress in 2020, and then voting to impeach Donald Trump, he has lost the support of many constituents. - Casey Christie/Zuma Press/TNS

HANFORD, Calif. – It’s been a year now, but in this Central Valley farm town, like the nation, the divide has only grown. Todd Cotta was working in his gun shop when a customer came in with the news about David Valadao, the Republican congressman for whom Cotta had campaigned across Kings County and beyond just months before. Bewildered, Cotta turned to his phone and tapped in a text message to a man he considered a friend. “Hey David. Somebody’s spreading a nasty (rumor) that you voted to impeach Trump,” Cotta wrote. “I certainly hope that’s not true.” Within seconds, Valadao responded. “It’s...