Yellen says US will address potential gaps in Russia sanctions 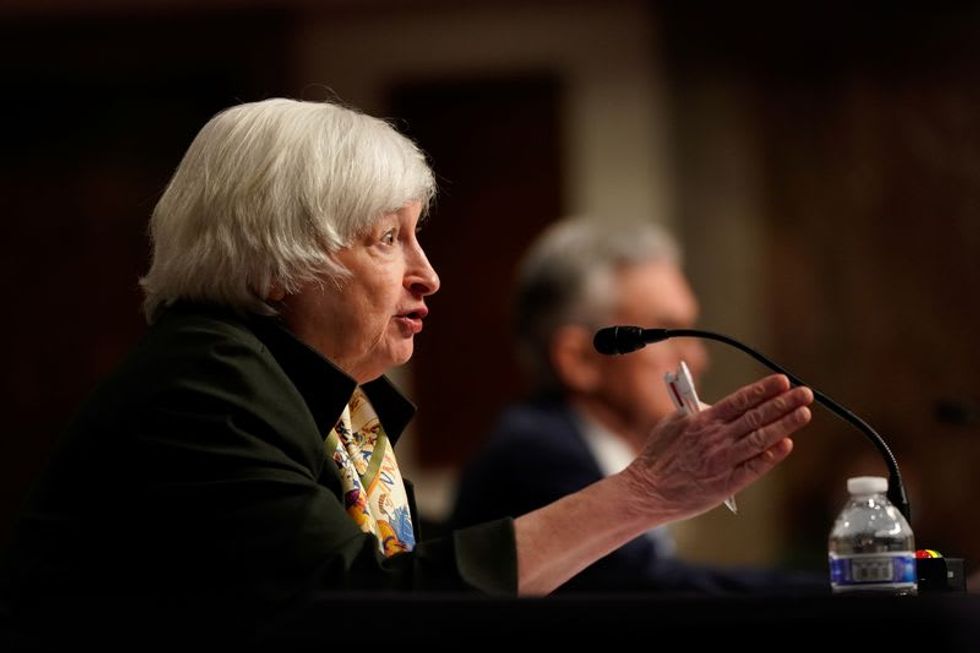 By David Lawder CHICAGO (Reuters) -The United States will address potential gaps in tough sanctions imposed on Russia over its invasion of Ukraine, U.S. Treasury Secretary Janet Yellen said on Wednesday, adding the measures would "continue to bite." Yellen said financial sanctions on the Russian central bank, commercial banks and members of the country's wealthy elite were having a significant impact, as demonstrated by the rouble's sharp fall. "Russia is increasingly an economic island," she said at the University of Illinois-Chicago after visiting Chicago's Ukrainian Village neighborhood. "W...