Young Republicans split from Trump and GOP elders on US foreign policy: 3 charts 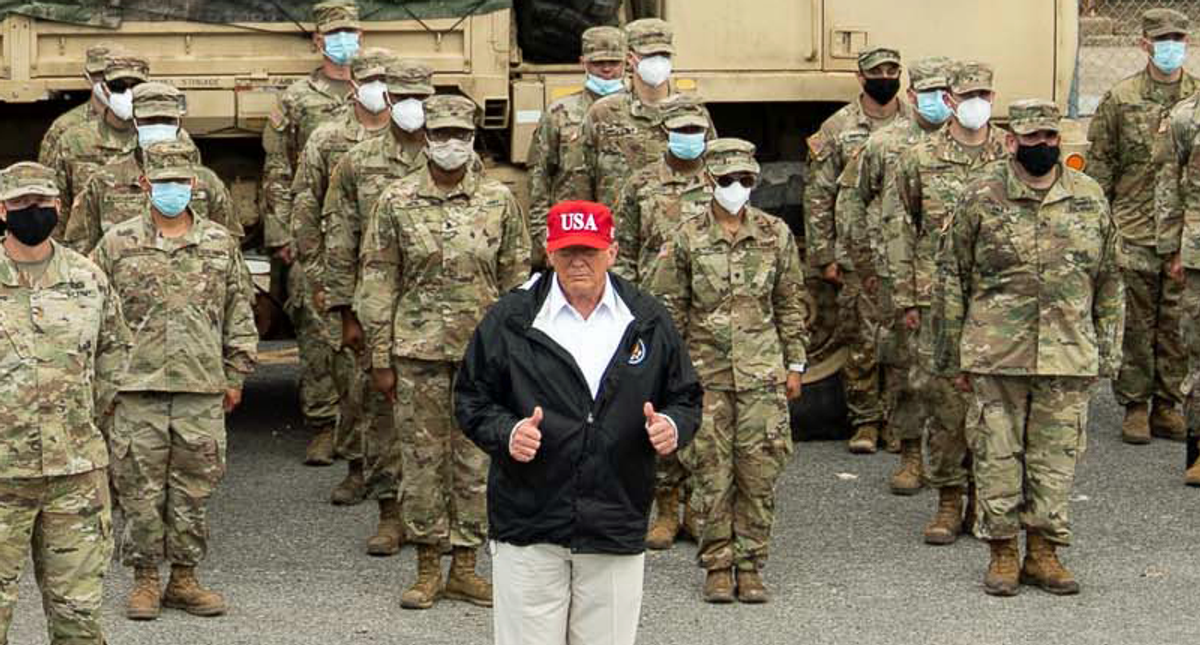 Young Republicans split from Trump and GOP elders on US foreign policy: 3 charts

No matter the outcome of Donald Trump's impeachment trial, the Republican Party must now decide whether to maintain or abandon Trump-era policies during the Biden administration. Among them is Trump's “America First" foreign policy agenda.

Trump portrayed the United States as a dominant, self-sufficient world leader that needs little but subservience from other countries. He was skeptical of trade and hostile to China, and he eschewed global diplomacy in favor of military saber-rattling.

That may not be the future of GOP foreign policy, according to my political science research. I analyzed four surveys taken during the Trump administration asking Americans about foreign policy issues. Breaking down responses by both party and age, I found that younger Republicans diverge from Trump's “America First" agenda.

In fact, on some foreign policy issues, from China to trade, young Republicans are closer on the ideological spectrum to the Democratic mainstream than to their Republican elders.

Trump espoused economic protectionism and demonstrated a general aversion to trade and other aspects of economic globalization. But young Republicans don't necessarily feel the same way, according to a 2017 survey from the Chicago Council on Global Affairs.

Despite Trump's description of the North American Free Trade Agreement, or NAFTA, as “perhaps the worst trade deal ever made," half of Republicans under 35 view it as good for the U.S. economy.

Republicans 35 and older were more inclined toward Trump's position: Only one-third thought it was good for the economy.

Among Democrats surveyed by the Chicago Council, approval of NAFTA was above 70% for all age groups.

The surveys showed general bipartisan agreement across all age groups that the United States is militarily superior to China.

But younger Republicans were nearly twice as likely as older ones to believe that China has a stronger economy than the United States – 43% for Republicans under 35 versus 23% for those 35 and older, according to the Chicago Council survey.

Recognition of China's economic power, however, does not lead younger GOP members to demonstrate a Trump-style hostility toward China. In Fox News' May 2020 poll, 42% of Republicans under 35 identified China as the “worst enemy of the United States." Among Republicans 35 and older, 60% did.

Democrats were mostly consistent on attitudes toward China. Around 1 in 5 view China as the worst enemy of the United States regardless of age; around 1 in 4 support raising tariffs on Chinese imports.

When it comes to funding for the U.S. military and national defense, both parties show a generational divide.

I study the political views of young people to shine a light on where American foreign policy may be headed in the coming years and decades.

Young Americans are voting and running for national office at historic rates. The number of millennial congressional candidates nearly tripled between 2018 and 2020, according to the Millennial Action Project. In last year's election, 251 candidates for Congress were age 45 or younger; 97 of those young candidates were Republicans.

As more young candidates start to win and occupy office, their views will influence the policy agendas of their party in the post-Trump era.

The surveys I studied show that younger Republicans hold more centrist attitudes on economic globalization, China and defense spending than party elders. In a political climate defined by intense polarization, this data may hint at a slow trend toward more bipartisan agreement on certain foreign policy issues.