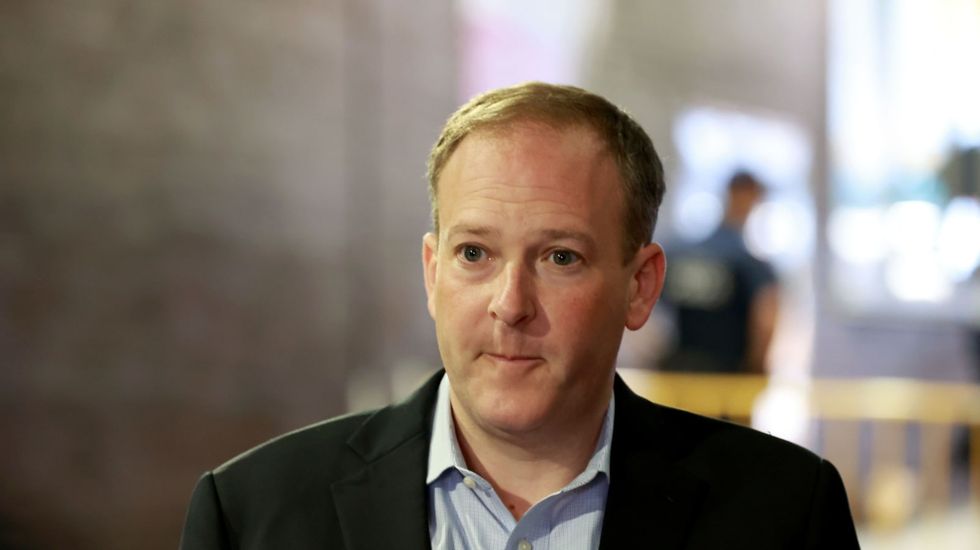 ALBANY, N.Y. — A pair of new polls show Gov. Kathy Hochul’s lead over U.S. Rep. Lee Zeldin in the New York governor’s race narrowing as Election Day nears and crime remains voters’ biggest concern. The incumbent Democrat’s once-comfortable buffer over her Republican challenger fell to just 11 points, down from 17% last month, according to a new Siena College poll released Tuesday. A second poll put out by Quinnipiac University shows an even slimmer margin separating the pair, with Hochul holding a four-point edge over the conservative congressman from Long Island. “In the blue state of New Yor...