Zelensky: Withdrawal of Russian troops a prerequisite for peace deal 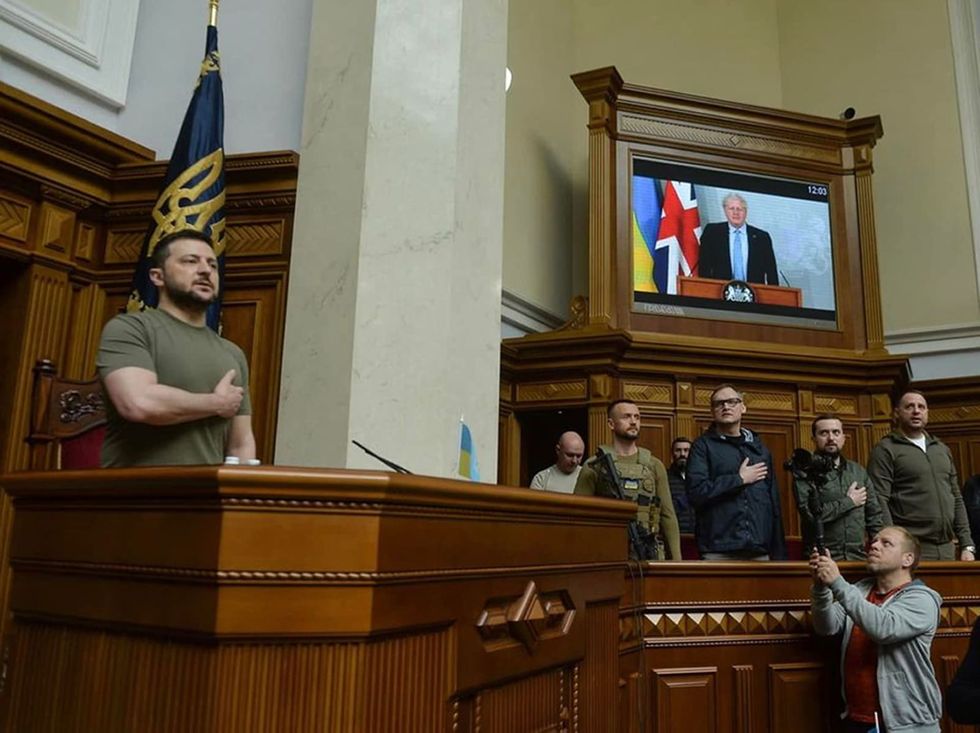 Ukrainian President Volodymyr Zelensky reiterated his refusal to cede any territory to Russia and stated some conditions for any peace deal with Moscow.

"The goal of every Ukrainian is the restoration of territorial integrity within international borders," Zelensky said during an event hosted by the Wall Street Journal, according to a statement. "We will not enter into a frozen conflict."

He said Russian troops would have to withdraw and that Russian President Vladimir Putin would have to agree to a ceasefire "if possible, publicly."

This is the prerequisite for a peace agreement, he said, although he conceded that restoring Ukraine's territorial integrity would be "difficult," especially concerning Crimea, which was annexed by Russia in 2014.