Christian candidate for Alabama governor says the 'The ark was built by amateurs' and 'maybe we need a governor who's an evangelist.' 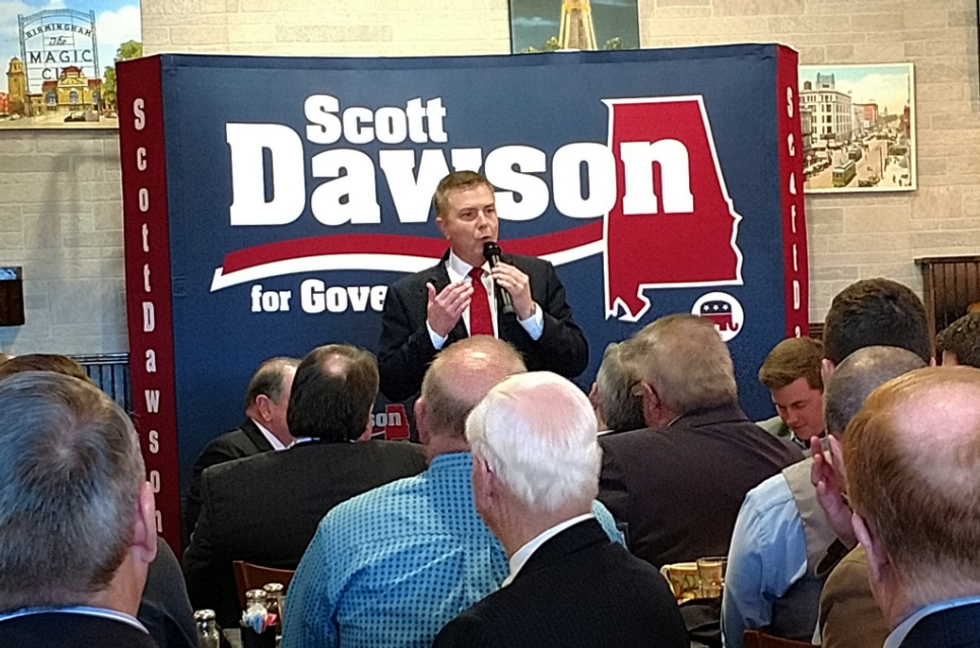 Scott Dawson is a well known evangelist who is taking the gospel into the political arena.

Dawson is running for Alabama governor, according to the Christian Post. Dawson said he is aware of the stereotypes labeled to public figures and said he did not want to be known as "politician."

"I want to be a public servant," he said. "The ark was built by amateurs. The Titanic was built by professionals."

"I don't believe there's anybody out there more connected with the people than he is. He has such a strong network throughout the state, and it's based on personal relationships that he's spent a lot of time developing," he said.

When asked about his peer, evangelist Acton Bowen, who was just arrested on child sexual abuse claims, Dawson said he is praying for Bowen's family.

"When I got the news it surprised me — then I had to decide how to respond. Preacher? Politician? Neither. We respond as a follower of Christ. When I heard that I was listed as an adviser to him, it was a total surprise, but again, I am the least impacted. Let's pray for Acton and his wife," he urged his campaign team."