The issue of gun control leapt back into the national discourse in the wake of January’s Tucson massacre.

In a rare blistering attack on the Department of Justice, a career veteran of the agency recently told Raw Story that the Obama administration handing Bush-era officials "a get out of jail free card” sets “a dangerous precedent" that could encourage other offenses by future leaders.

“I was ashamed, I am ashamed of some of the things I’ve done”

“It was so easy for me to get my way”

Wendell Potter, the former communications chief for health insurer Cigna who turned whistleblower and exposed the insurance industry’s most deceptive practices, has come out in defense of secrets outlet WikiLeaks and its founder Julian Assange. 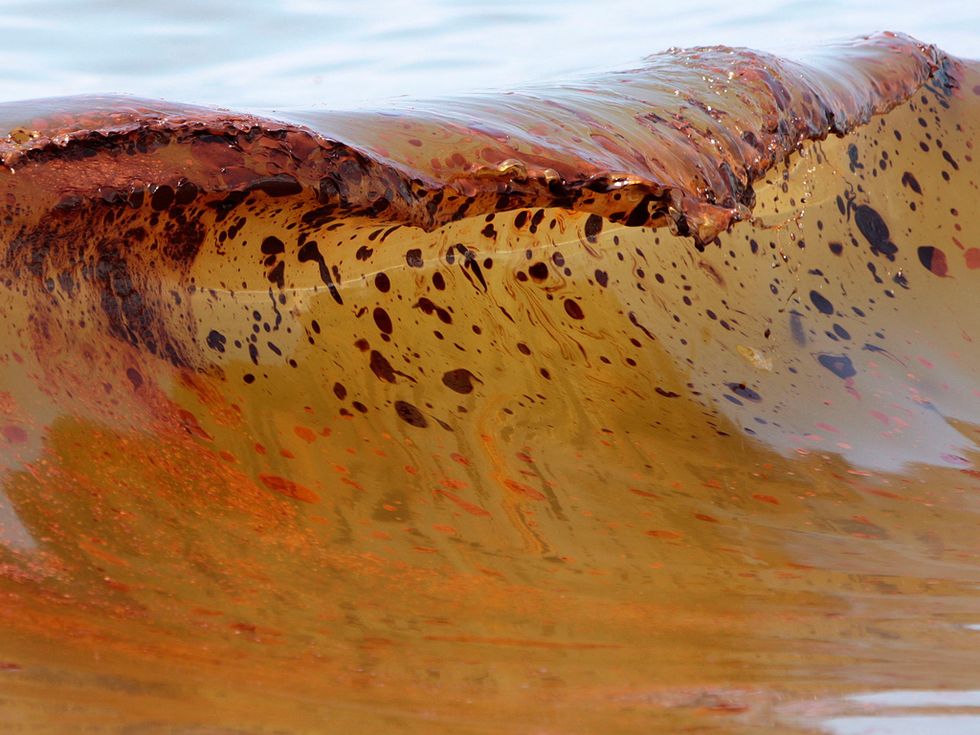 Eyebrows were raised recently over reports that BP and the National Oceanographic and Atmospheric Administration have begun on-site outreach to local Louisiana schools in order to “dispel myths” about dispersants, subsurface oil and seafood safety in the wake of the catastrophic oil spill in the Gulf of Mexico.

Despite repeated assurances from federal officials and President Obama, independent scientists and public health experts have serious concerns about the long-term safety of Gulf seafood consumption.

[Read Part I of this series.]