That's why those sinners are relaxed all the time! 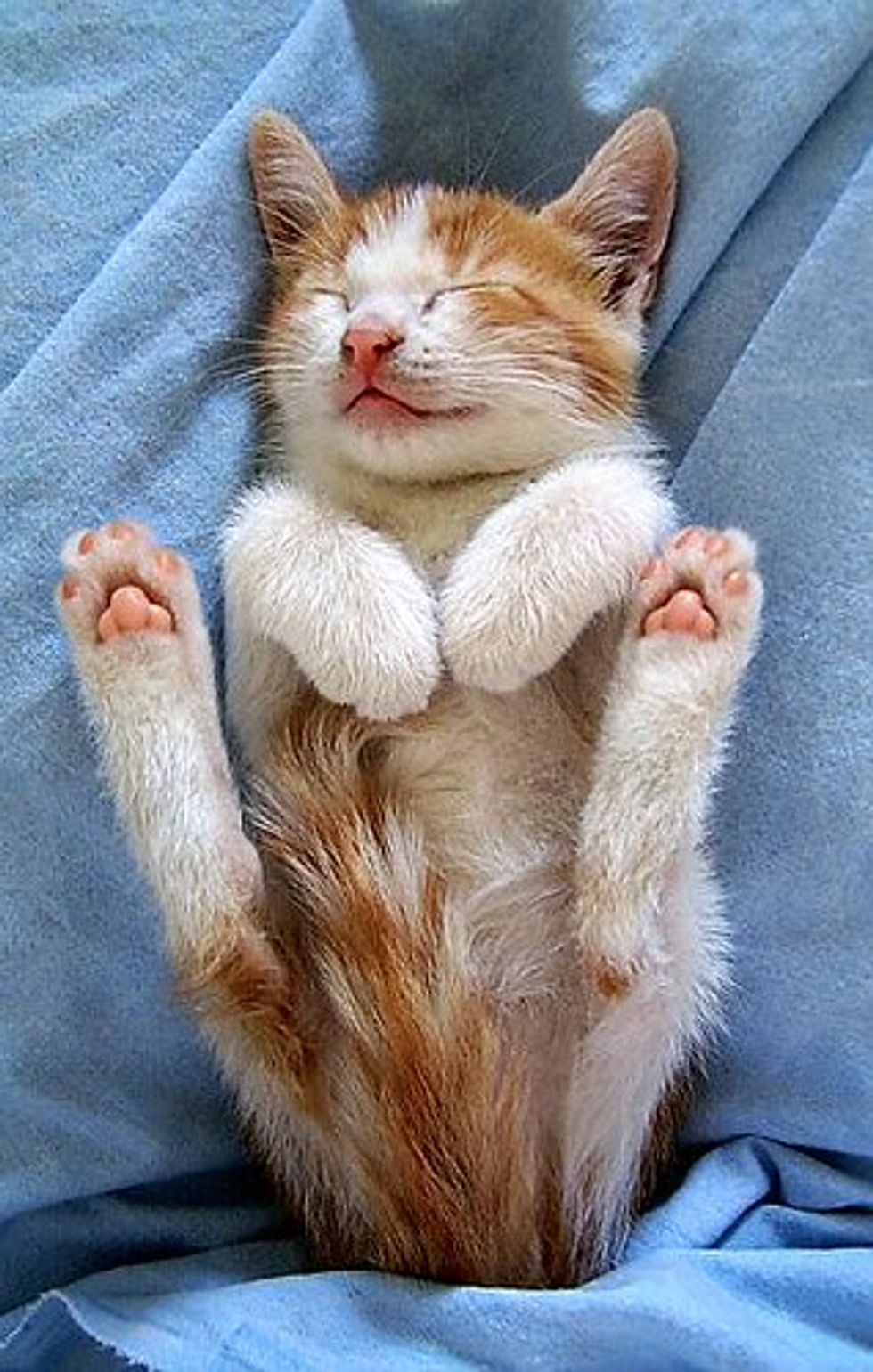 Damn you, Atrios! Here I was, innocently tweeting links that I didn't feel I could come up with a full blog post about, and I see that Atrios is making fun of the Washington Post for printing this pointless screed of Michael Gerson's encouraging young people to get into unhappy marriages headed straight for divorce. Because he cares about your happiness. It certainly has nothing to do with the perverse need of conservatives to stomp out joy and pleasure wherever they see it, nor their especially strong need to do so when young people are being young, which can provoke jealousy if you're not mature and capable enough to look the other way and count your blessings.

No, like all sex-phobes, Gerson wants you to quit looking for the person who'll make you happy and just take the first person you date.

The casual sex promoted in advertising and entertainment often leads, in the real world of fragile hearts and STDs, to emotional and physical wreckage.

In conservative-land, there's no such thing as condoms, of course. Sometimes I think it's because they literally cannot fathom asking a man to care about contraception, as the implication is that you're a big pussy who gives a shit about a woman's well-being, even if she's not your official property. But setting aside the STD scare tactics, I have a pop quiz for the Pandagon community. What do you think breaks your heart more: Dating someone for awhile and deciding it's not working out and moving on, or doing so after getting married, having children, and promising to love and honor each other for life? Which rift do you think takes longer to heal? Because, as much as conservatives like to monkey with and distort statistics to try to prove otherwise, the wedding band doesn't heal a bad relationship. What a wedding band does seem to unfortunately do is drag out the break-up, or worse, make you feel you can't leave, and so you waste your life away in an unhappy relationship.

But we've trod this ground before. What I like about Gerson's piece is that it takes conservative incoherence to a new level. He bemoans casual sex, but then he gets all bent out of shape about cohabitation. Kids can't commit, and to demonstrate their lack of commitment, I'm going to trot out a bunch of kids that are making commitments! Though not the commitment that Gerson wants, so it doesn't count. Sometimes I get the impression that cohabitation is such a hobby horse for social conservatives because they think that the fact that you're living in sin makes the sex hotter. Well, as someone in the scandalous state of cohabitation, I'm not going to disabuse them of that notion. Eat it, marriage monkeys.

(Warning: "Marriage monkeys" should not be misconstrued by people trolling for offense to mean anyone who is married. The marriage pimps are the sole object of scorn here.)

But this is not the only incoherence. Gerson admits that many, probably most people living in sin are test-driving the relationship to see if it's marriage material. Then he says this:

Relationships defined by lower levels of commitment are, not unexpectedly, more likely to break up. Three-quarters of children born to cohabiting parents will see their parents split up by the time they turn 16, compared with about one-third of children born to married parents.

Could it be because people who actually make the leap into marriage are more sure than people who don't, on average? (Very few sinners are boycotting marriage like my dude and myself.) And that people who are less sure are more likely to break up? Correlation does not equal causation: a concept social conservatives will never get as long as it continues to be inconvenient. You see the same problem with people who point out that very early 20s marriages are no more likely to end in divorce than later marriages. Well, yes---in an era where few people marry that young, so the group that does so is self-selecting. But if you forcibly expanded that group to include people who don't feel sure yet, then I imagine that would change dramatically. Same with these statistics. There's no reason to think these couples would have stayed together if they were married. The far more likely explanation is people whose relationships are rife with problems understandably hesitate to marry before they fix the problems. And as much as our self-help culture would like to deny this, the existence of problems that might make you hesitate to marry is a strong predictor of the chance of breaking up down the line. Or even the existence of problems you ignore to marry. The existence of problems in general. I, for one, would like to congratulate Americans who realize that the "ignore them and they'll go away after the wedding" approach to problems does not work.

What's really amusing is that Gerson doesn't seem to realize that a more enthusiastic attitude about abortion would also fix the problem he's concerned about. You know who doesn't give birth out of wedlock? Women who are dead set on not doing so, and therefore choose abortion if they get pregnant out of wedlock. I'm just saying. But of course, anything that conflicts with the larger, unspoken principle that people should have less fun and pleasure is immediately discarded.