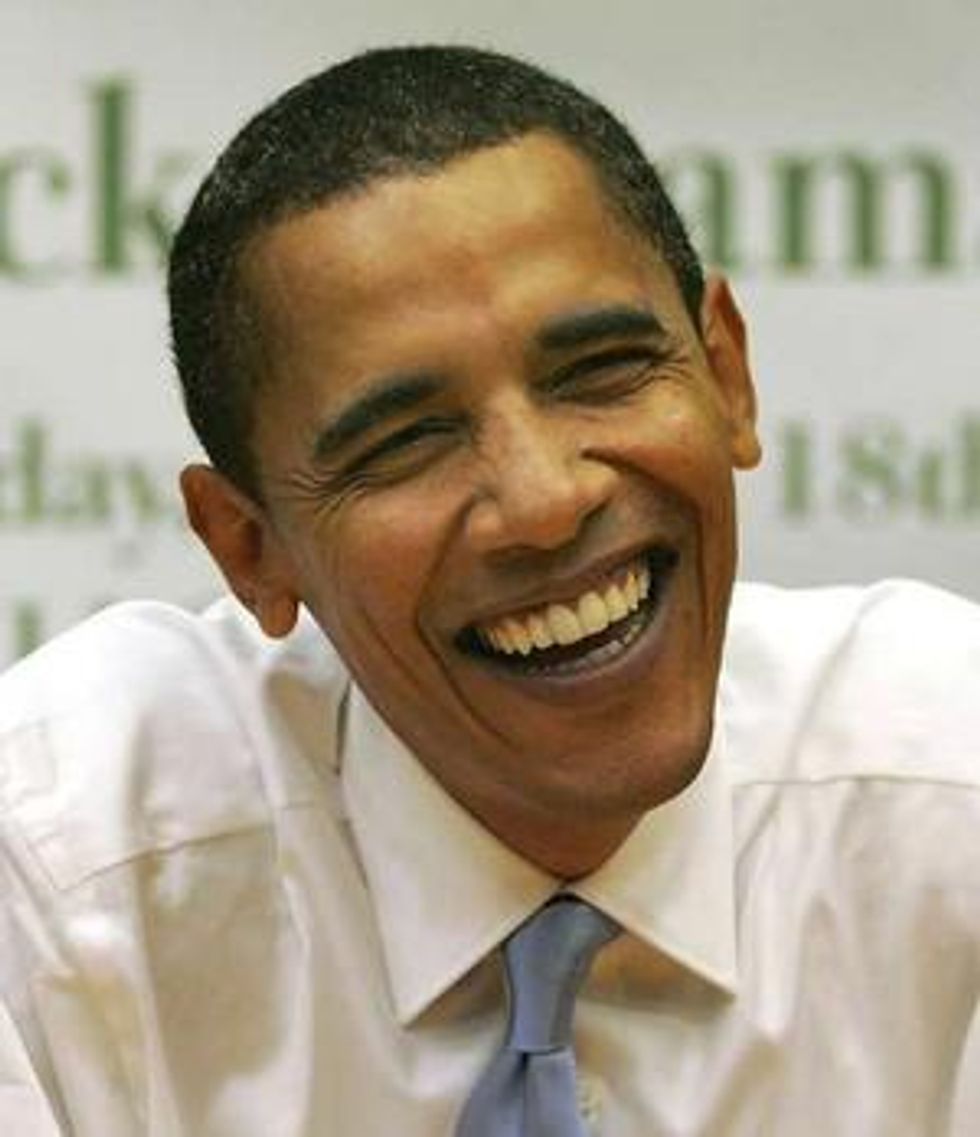 WASHINGTON (AP) -- The Obama administration will not seek to arrest medical marijuana users and suppliers as long as they conform to state laws, under new policy guidelines to be sent to federal prosecutors Monday.

Two Justice Department officials described the new policy to The Associated Press, saying prosecutors will be told it is not a good use of their time to arrest people who use or provide medical marijuana in strict compliance with state laws.

The new policy is a significant departure from the Bush administration, which insisted it would continue to enforce federal anti-pot laws regardless of state codes.

California is unique among those for the widespread presence of dispensaries -- businesses that sell marijuana and even advertise their services. Colorado also has several dispensaries, and Rhode Island and New Mexico are in the process of licensing providers, according to the Marijuana Policy Project, a group that promotes the decriminalization of marijuana use.

Attorney General Eric Holder said in March that he wanted federal law enforcement officials to pursue those who violate both federal and state law, but it has not been clear how that goal would be put into practice.

A three-page memo spelling out the policy is expected to be sent Monday to federal prosecutors in the 14 states, and also to top officials at the FBI and the Drug Enforcement Administration.