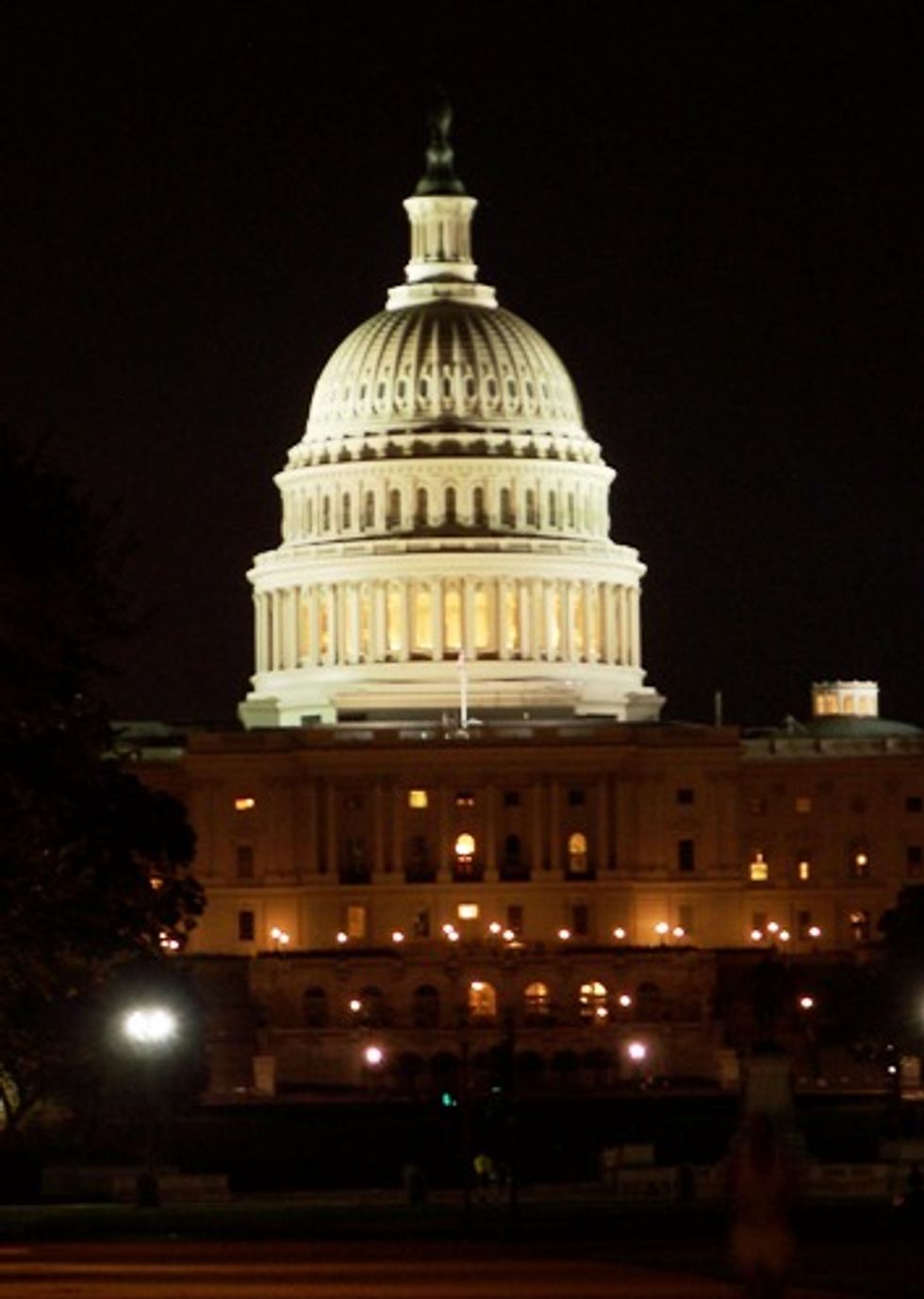 The conservative Republican lawmaker who once said activists should “slit their wrists” to protest Democrats’ healthcare reform now believes Congress should live in fear.

In a conference call with supporters Wednesday night, GOP Rep. Michelle Bachmann (R-MN) said a motley crew of activist she’s drummed up to take her anti-healthcare message to Congress should “scare” lawmakers with video cameras.

"Nothing scares members of Congress more than freedom-loving Americans," she said in a conference call Wednesday, according to Politico. She urged her backers to confront congressmembers with video cameras. "I think that will absolutely scare these members of Congress so much that Pelosi will not get the votes and it will kill the bill."

Bachmann took her message to Fox News on Tuesday, where she described the protest as a “Super Bowl of freedom.”

"Let the Congress know that the messages from the tea party are still relevant," Bachmann told Fox News' Gretchen Carlson. "This is it, this is the Super Bowl of freedom this week.”