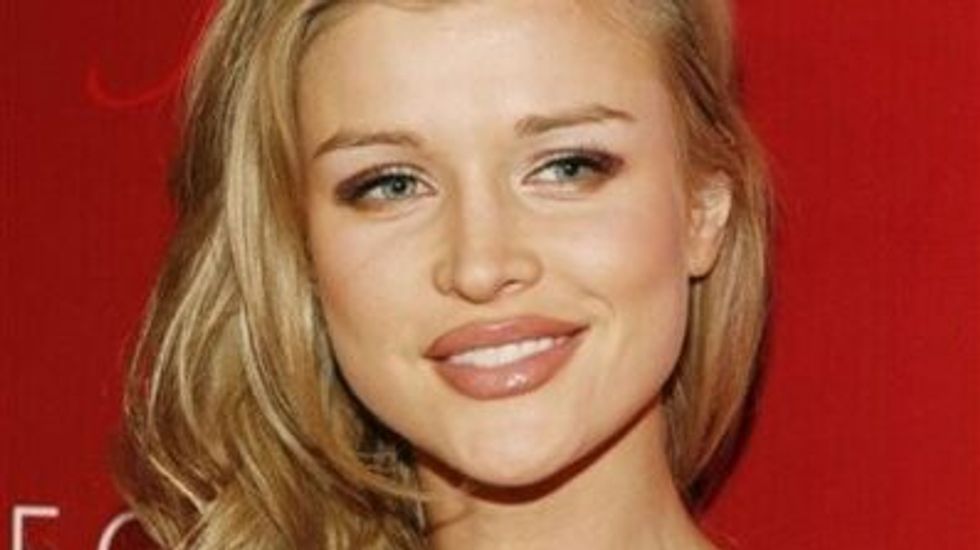 You know who has real power in the real world? Hillary Clinton. Nancy Pelosi. Tina Fey, even. Hell, I have more power than a Playboy model in the real world, since my opinions are taken seriously. All of us would never have this if we posed for Playboy, because as much as the men who make the rules coo and flatter Playboy models, they actually think you're dumb bimbos and they don't give a shit what you have to say.

Do I think this is fair? No. I think that it would be a better world if someone could both be in Playboy and be a congresswoman. But fair isn't the point, by Kruppa's own measurement---she's making a "getting power in the unfair real world" argument, after all. But she's failing to understand that her argument fails on its own measures.

But this whole thing inspires me to play one of my all-time favorite girl groups doing one of their all-time best songs. And yes, the creepiness of it only adds to the intrigue.

Original song: "He's Got The Power" by The Exciters

Videos under the fold.