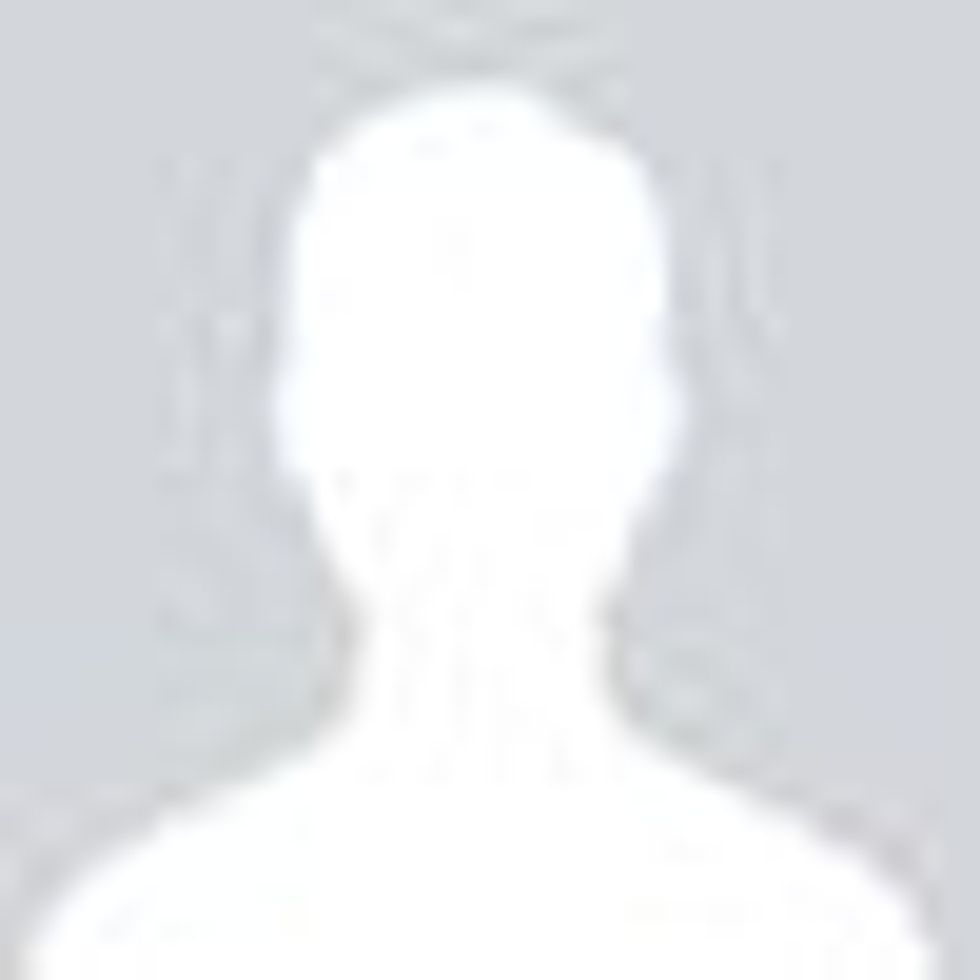 Firedoglake's Jane Hamsher - founder of the liberal blog Firedoglake -- has called on her readers in a public petition to oppose the Senate healthcare bill, arguing that it is a giveaway to lobbyists and health insurance companies and filled with loopholes.

The petition follows, and is available at this link.

The Senate's health care bill must be killed. Sign our petition to Congress and President Obama: We must do better for health care than this bill.

The Senate health care bill is an ungodly mess of errors, loopholes, and massive giveaways. When the American people find out what's actually in this bill, they will revolt. Here's why:

If you refuse to buy the insurance, you'll have to pay penalties of up to 2% of your annual income to the IRS (#)

After being forced to pay thousands in premiums for junk insurance, you can still be on the hook for up to $11,900 a year in out-of-pocket medical expenses (#)

Massive restriction on a woman's right to choose, designed to trigger a challenge to Roe v. Wade in the Supreme Court (#)

Paid for by taxes on the middle class insurance plan you have right now through your employer, causing them to cut back benefits and increase co-pays (#)

Many of the taxes to pay for the bill start now, but most Americans won't see any benefits -- like an end to discrimination against those with preexisting conditions -- until 2014 when the program begins (#)

No reimportation of prescription drugs, which would save consumers $100 billion over 10 years (#)

The cost of medical care will continue to rise, and insurance premiums for a family of 4 will rise an average of $1000 a year -- meaning in 10 years, you family's insurance premium will be $10,000 more annually than it is right now (#)