Comic: 'Our dream to deprive millions of healthcare is within reach' 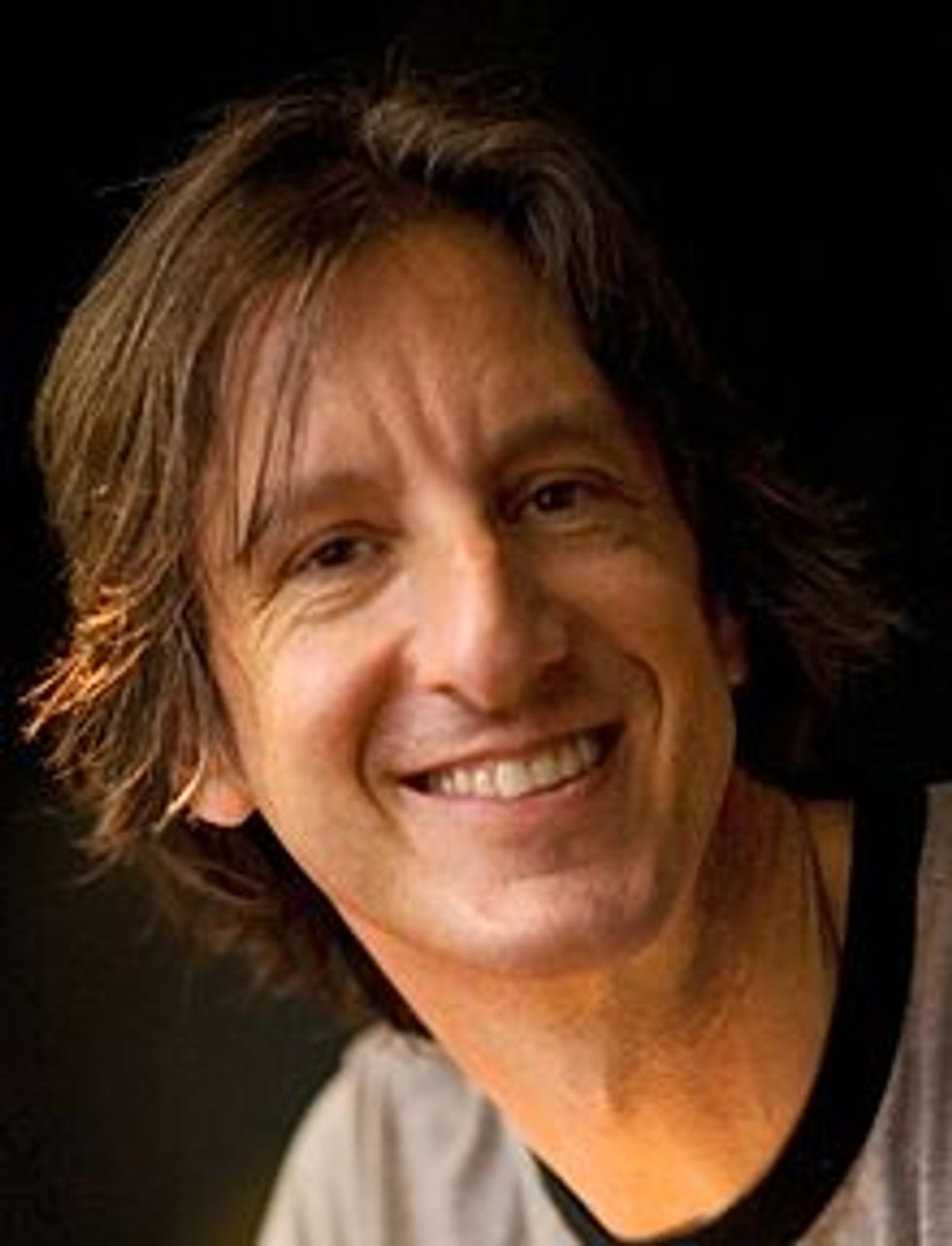 Popular online comic Andy Borowitz often has his own farcical take on current events -- and today is no exception.

Turning his sights on the special election to fill the Massachusetts Senate seat vacated by Sen. Ted Kennedy (D-MA), Borowitz suggests that a Republican victory will be a victory for healthcare reform defeat. In so doing, he creates invented remarks for Republican candidate Scott Brown, who has said he'll join a Republican-led filibuster of the Democrats healthcare overhaul in the Senate.

BOSTON (The Borowitz Report) - Firing up voters on the eve of the special election to fill the late Edward M. Kennedy's Senate seat, Republican candidate Scott Brown spoke at a campaign rally today, proclaiming, "With your help, our dream of depriving millions of health care is within reach."

"Let's send a message, Massachusetts!" Mr. Brown exhorted the crowd. "Let's tell people across the country that if they want health coverage, they are shit out of luck!"

An aide to Mr. Brown said that internal polling reveals that the Republican's anti-healthcare message may be catching on: "Right now, Scott is showing a double-digit lead among people who describe themselves as douchebags."

The anti-Brown salvo isn't Borowitz's first brush with the healthcare overhaul. In December, as the Senate considered the healthcare bill, Borowitz said a compromise bill had been reached and dubbed it "CompromiseCare." Among its tenets, he said:

-- Under CompromiseCareTM, people with no coverage will be allowed to keep their current plan.

-- You will have access to cheap Canadian drugs if you live in Canada...

-- You'll be free to choose between medications and heating fuel...

-- You will have access to natural remedies, such as death.