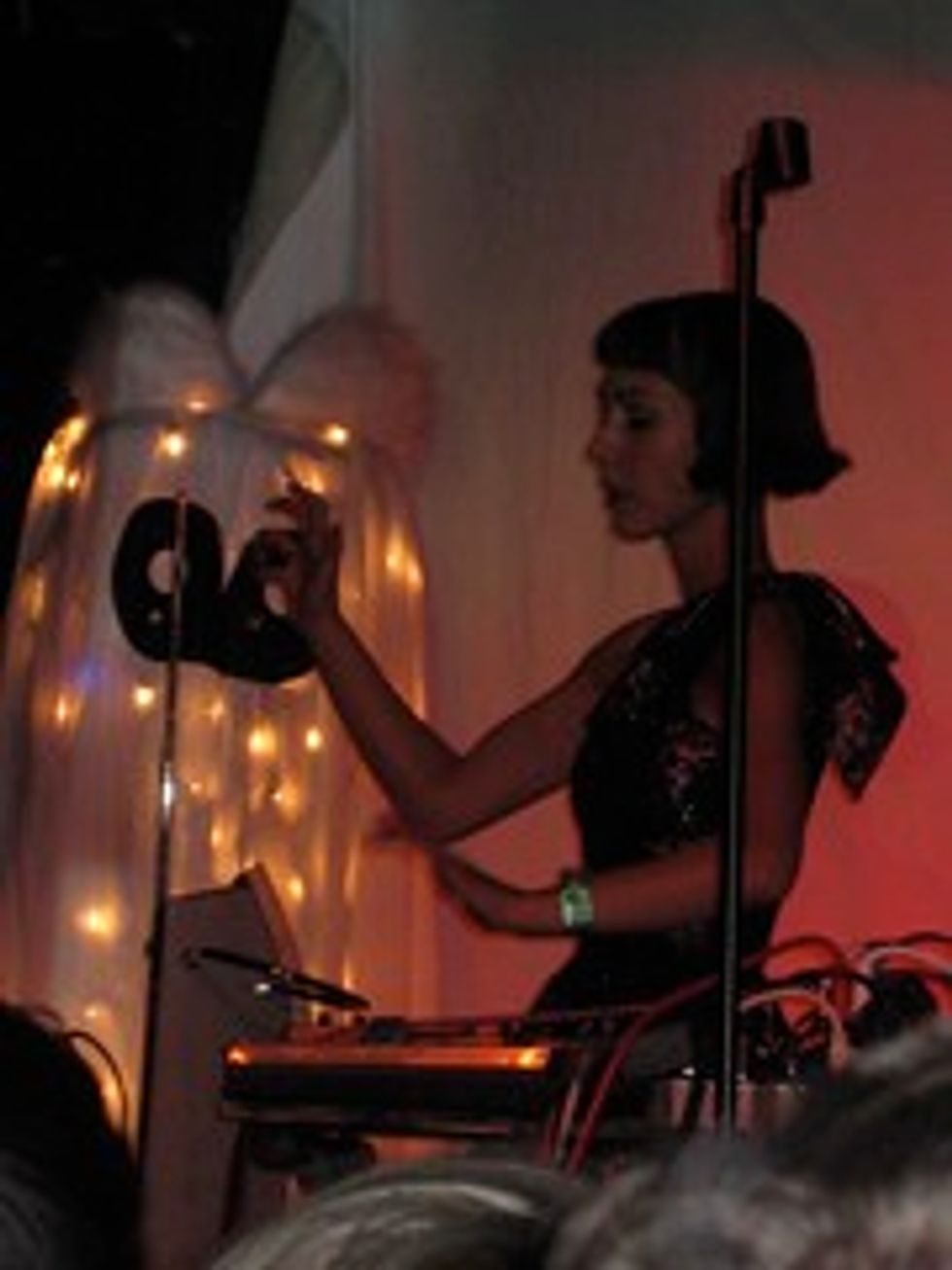 Tomorrow, we're flying out to go to what has been deemed spring break for hipsters, the South by Southwest music conference. "But Amanda," you might say, "I've been seeing so much about SXSW on Twitter and Facebook. Haven't you missed it?"

Not exactly. SXSW has three portions now: interactive, film, and music. They're staggered, and the music portion---which kind of stands alone and isn't cocurrent with any other portion---starts Wednesday. It's all day and all night of bands playing their asses off, trying to attract attention from fans, music journalists, and labels. It's exciting, because you get to see a bunch of bands you like, but also ones you've never heard of, because they maybe have one or two singles on the internet, and that's it. That's how we discovered a lot of great bands last year, including the Phenomenal Handclap Band, Hot Panda, the Pack A.D., and Bang Bang Eche. This year looks even more promising, because it seems like there's more diversity in what styles people are choosing to play in.

I'll try to report in and give some love to bands we see and like, but there's also a couple of other ways to find out what's going on and maybe hear some new music. If you're on Twitter, people seem to agree to use the hashtag #sxsw. AT&T service was spotty at times last year, but they did hustle to put up more towers, so perhaps that won't be a problem, and you'll be getting updates on bands playing there. I'll be tweeting, of course. It's also fun, if you have the time, to cruise the official band list at the SXSW website and listen to the MP3s the bands submitted. Every year, I try to put together a list of promising shows to go to, with lots of redundancies in case we don't get into one.