How to shut down the Park 51 nonsense 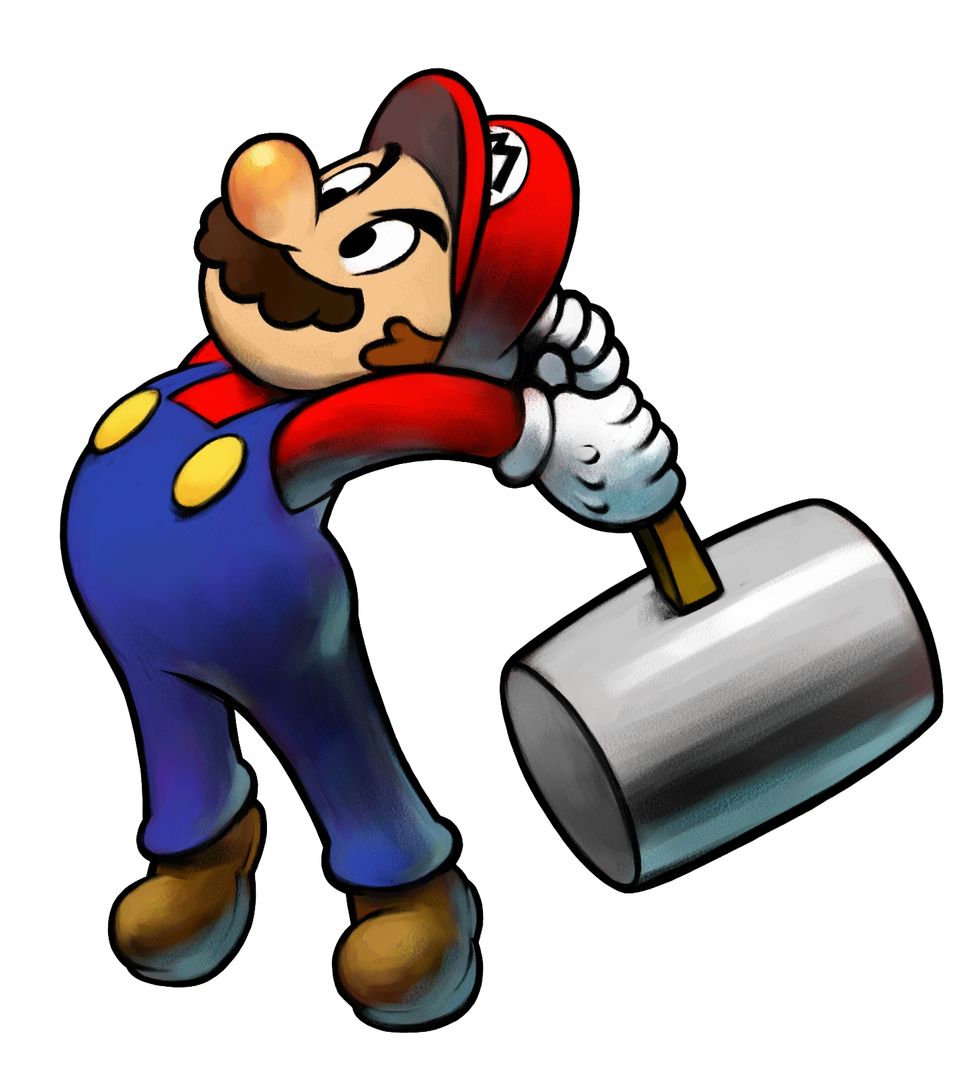 There's a lot of talk during this never-ending faux controversy over the Park 51 community center about how it's the lack of Republican leaders willing to take even a nominal stand against anti-Muslim bigotry that's the problem. George Bush is getting a lot of credit for holding back the flying monkeys. "Bush always told his minions not to take out their crap on Muslims," the argument goes, "And that's why all this is happening now."

I disagree. Not that Bush tried to keep the bigotry in check---he did, and I think in large part to justify the Iraq invasion. If you don't think Muslims are people worthy of respect, arguing for their liberation is a little silly, and so he staked out the territory of the rescuer (though there was a willingness to exploit "they're all the same" prejudices in order to convince people that Iraq had something to do with 9/11). But I don't think that the lack of Bush is what's causing the current uproar. I think it's the presence of Obama.

Specifically, this is about a narrative that's really taken off since Obama took office, which is that this country is under attack from subversive Muslim elements that are trying to take over our "Christian" nation by stealth. It's basically the McCarthy narrative about communism, rinsed off and varnished with a Muslim veneer. The narrative has many tentacles, with the most important one being that Obama pretends to be a Christian, but he's actually a secret Muslim and only the Birthers see the truth. But this freak-out is also visible in the panicked claims that we're going to start following sharia law instead of our nation's secular laws (to be fair, many to most of the people freaking out probably don't think we have a secular legal system so much as a Christian one, though they think "activist judges" pervert the theocracy our Founders intended with misreadings of the Constitution that involve reading the words as written). And now, you have this Park 51 blow-up.

Make no mistake---all soft language about how it's just too close to the WTC or how this is an assault on 9/11 victims is just crap to keep this whole controversy going, and to gin up more paranoia about Muslims in America. This is very classic behavior for conspiracy theorists, to roll up what they're really trying to say and put it in softer terms. They feel that most people aren't "ready" for the real truth, and so dishonesty is an acceptable ploy to warm people up. The hope is that you first buy into the opening gambit---that the Cordoba House is "too close", that the issue is Obama won't release his birth certificate, that there are "questions" about how the Twin Towers actually fell, etc.---and once your foot is in the door, you're opening to going down the rabbit hole.

This is why it's fucking stupid of Democratic politicians like Howard Dean to play this "both sides" crap and try to please everyone. You're feeding the beast. You're adding more doors for people to enter so they can go down the rabbit hole. The only response to conspiracy theories is to come down on them like a sack of hammers, and brook no nonsense. That's what Mayor Bloomberg did, and for a brief period of time, there seemed to be a chance that it would work. It was only when hedging and door-opening entered the equation---like Obama back-pedaling even a little on his statements about religious freedom---that this started to spin, once again, out of control.