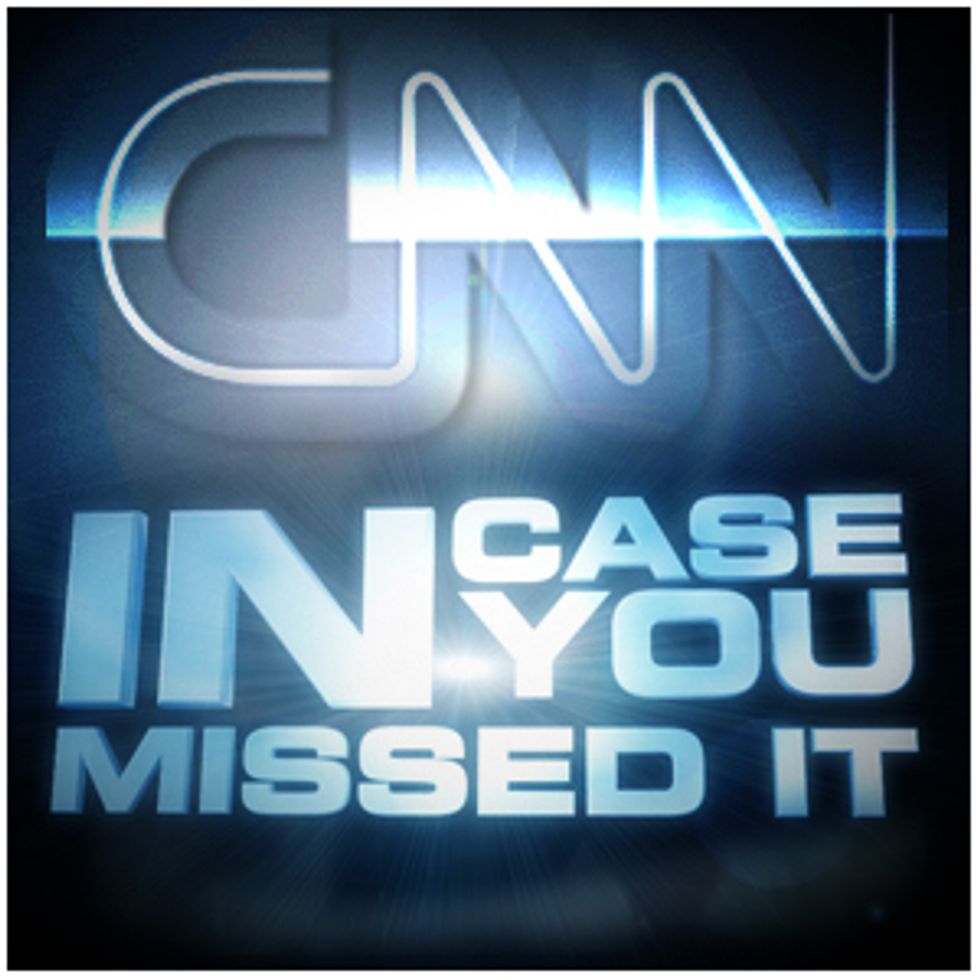 Why does The Daily Show's Jon Stewart pick on CNN so much?

Because "you're terrible," Stewart told CNN's Larry King Wednesday night. To King, he said: "You know what you are? You're the last guy out of a burning building." King will soon be retiring from his long running program.

The video was highlighted Thursday by Talking Points Memo.

He also took on the network's recent firing of Rick Sanchez:

Stewart also commented on the network's firing of anchor Rick Sanchez after he said that Stewart is a "bigot," and implied that CNN is run by Jews. Stewart said he didn't think Sanchez should have been fired "with the crap you guys have put on over the last ten years? What are you kidding?"

He added that Sanchez is "a ham," but the network shouldn't have used the comments as an excuse if he was doing a bad job. "Do you think I want to see a newsman get tased?" Stewart added.

The full Larry King interview follows, as posted to YouTube.

One of Stewart's recent tirades against the network follows, as documented Oct. 13 by Huffington Post's Alex Leo:

Jon Stewart began his show last night by skewering CNN for fact-checking a "Saturday Night Live" skit in which Fred Armisen (playing Barack Obama) claimed to have done "nothing" since taking office. In this hard-hitting report, CNN found that while many of the president's initiatives have not moved forward, he has in fact done "something" since taking office. Take that, comedy show.

"While you were doing your research did you also find that sharks live in water and don't deliver candy grams... and that the majority of boxes do not have d*cks in them?" Stewart asked. He went on to show several instances of CNN guests saying spurious things and introducing made-up statistics without being asked where their numbers came from or countered with facts.

At the end of the 11-minute segment, Stewart brought in Aasif Mandvi and John Oliver to put the final nails in CNN's coffin. "They're the most professional network in the business, three times more professional. Most people agree they have 20 to 35 to 70% more facts," Mandvi claimed. Oliver countered with this: "They are goat f**kers."