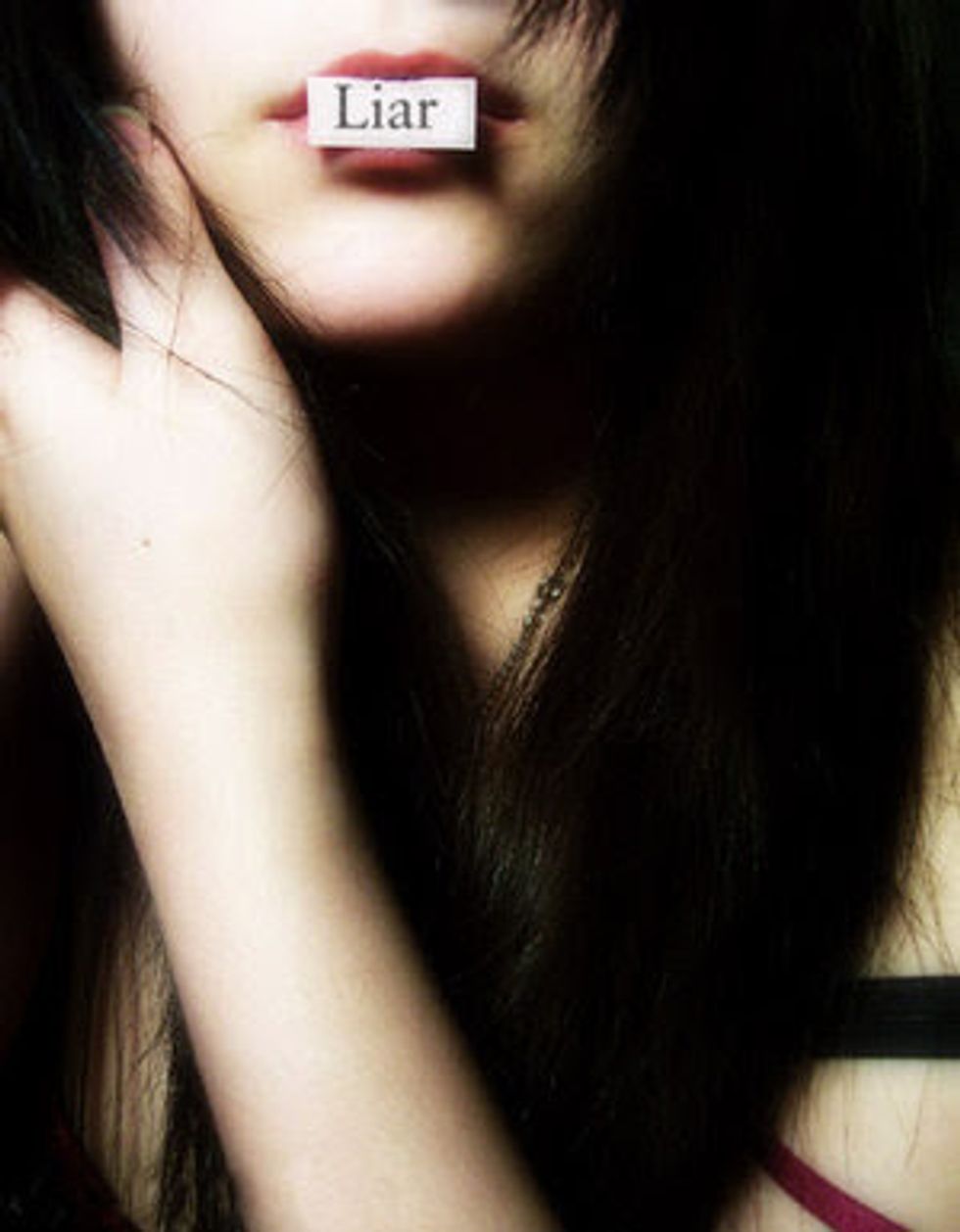 I've seen a spattering of puzzled reactions to this bizarre story George Bush is telling of how he supposedly came to be anti-abortion, basically that he saw his mother's miscarried fetus in a jar and that did him in. All we actually learn from this story is that Bush is really good fluent in Evangelicalese, particularly when it comes to the evangelical skill of turning your own life experiences into apocryphal stories. Amongst evangelical Christians, fibbing about your past to create "evidence" for some theological or political belief is super normal. Think of Christine O'Donnell claiming she dabbled in witchcraft. To us, that's stupid, but within that community, breathy claims to have witnesses Satan worshiping are pretty common. Anti-abortion politics is another area where being full of shit is the norm. There are a number of people who make a living giving speeches where they claim they "survived" abortion and were born anyway, a claim that's even more farcical than the Satan-worshiping crap but just as firmly believed. Or should I say, "believed", because there's good reason to think that the people who engage in this behavior are very deliberately shutting down the part of their brains that tells the difference between mythologies and actual facts, something I have no doubt religious belief greases the wheels for in general.

Why do I think Bush is full of shit, besides the fact that he tells other, verifiable whoppers in his story? A couple of reasons. For one, the woman who supposedly set him on this path, his mother, is pro-choice, as was his father until it became too much of a problem for him politically not to switch sides. We have every reason to believe that, within the Bush family, being anti-abortion is not actually felt as a value. It's just something you feed the rubes to get them to vote for you.

Not that I doubt that Bush Jr. is indeed anti-choice. I think he's a believing evangelical Christian, and yes, that he buys their line on abortion. But his conversion to Christianity was literally decades after this supposed event. Moreover, his administration also fought strongly against attempts to expand contraception usage, which would prevent abortion and therefore the killing of fetuses. Someone who was truly moved by the supposed plight of fetuses would do everything in his power to make sure that fewer were conceived accidentally, and therefore likely to be aborted. But Bush pushed abstinence-only education that denounced contraception, and the FDA under him tried to slow contraception use. All this resorts in more fetuses being created against women's will, which means more abortions.

Plus, I find it uniquely difficult to believe that a man who just so happened to fall into the conservative line on war is more inspired by a tender heart than by patriarchal desires for control. If he just happened to be anti-choice because fetuses moved him and not because he's a conservative with an eye towards controlling female sexuality, then why was that tender heart not moved towards pacifism? How could a man who claims to care so much about the pre-sentient not care very much at all about those who actually fear death and experience suffering? I don't believe that it's really possible to be the person who actually is moved by a fetus in a jar but no so much by an actual child killed in war or in Hurricane Katrina. Or even to be able to shoot living animals who, unlike fetuses, experience fear and pain. To what extent someone has more sympathy for the non-sentient over the sentient, that sympathy is rooted in rationalizing a desire to control and to punish female sexuality, and that's it.

I do believe the fetus in the jar was shown, of course. I just don't think the meaning Bush gave it was experienced at the time, but was something that he rewrote into the experience to rationalize his misogynist view of women's rights.