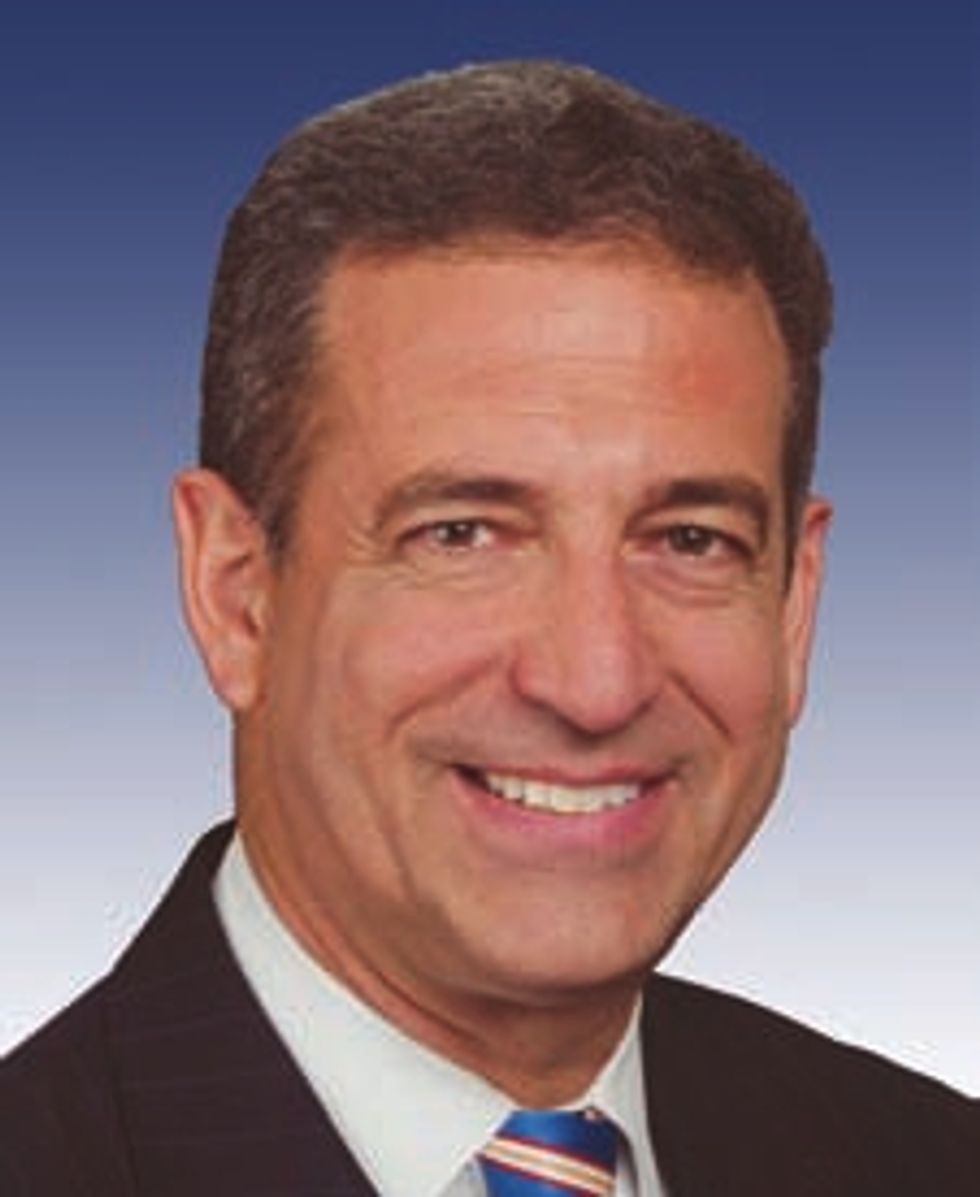 At 10:45 p.m. ET, NBC News projected that Russ Feingold had lost his bid for re-election to the Senate.

Russ Feingold, the iconic Democratic senator from Wisconsin, is set to lose his Senate seat in tonight's election, according to an exit poll published Tuesday by The Drudge Report, and recent polling conducted for his seat. The numbers are also reflected by exit polls leaked to The Huffington Post.

The exits showed Feingold behind Johnson by five percentage points. Polling in the race between Feingold -- a Democrat -- and Ron Johnson -- the Republican, appears below.

In any other election year, the three-term incumbent from this Democratic-leaning midwestern state should have easily beat opponent Ron Johnson, a wealthy businessman with no previous political experience and little in the way of specific policy proposals.

But voters were frustrated with the slow pace of the economic recovery and Democrats -- who control Congress and the White House -- bore much of the their ire.

Further complicating matters was a recent Supreme Court decision to overturn the campaign finance law Feingold co-authored and allow corporations to essentially spend as much as they want on political advertising.

While Feingold stuck to his principles and told outside groups to stay away -- including the Democratic Party's Senatorial Campaign Committee -- Johnson did not.

The plastics manufacturer spent millions of his own money on the race and outside groups spent more than two million dollars on ads either supporting Johnson or attacking Feingold, according to the Sunlight Foundation.

"He's trying to buy this election but we're not going to let him do it," Feingold recently told an enthusiastic group of a few hundred supporters who huddled under umbrellas at a Milwaukee early-voting rally.

"We will be outspent, but we will never be out-organized. This seat will not be bought. It has to be earned. And we'll earn it right now before the rain gets worse by going to vote!"

It may be, however, that money --and election advertising -- ultimately ruled the day.