Bad eating can give you depression: study 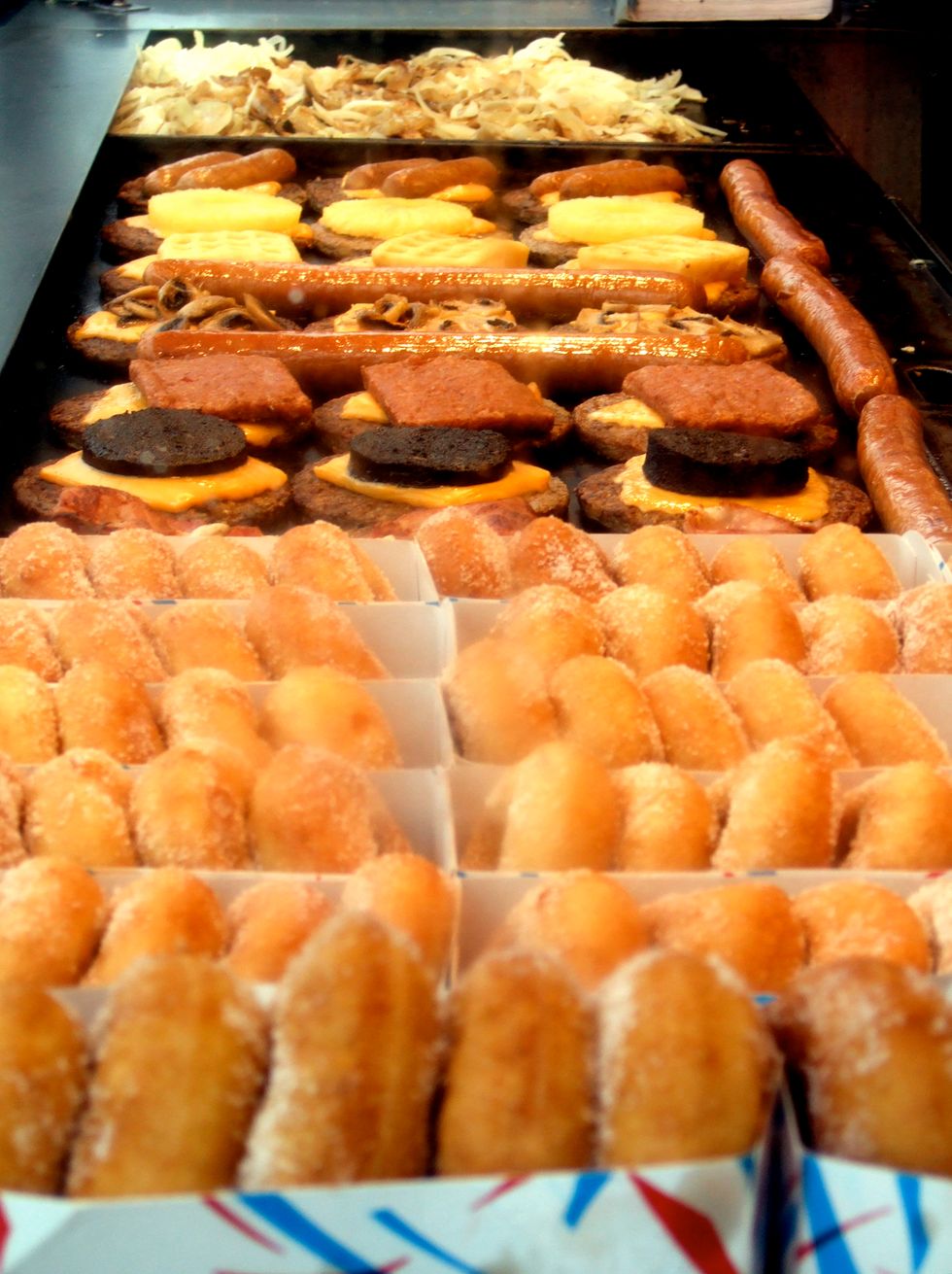 Eating foods high in trans-fats and saturated fats increases the risk of depression, according to a Spanish study published in the US Wednesday, confirming previous studies that linked "junk food" with the disease.

Researchers also showed that some products, such as olive oil, which is high in healthy omega-9 fatty acids, can fight against the risk of mental illness.

Authors of the wide-reaching study, from the universities of Navarra and Las Palmas de Gran Canaria, followed and analyzed the diet and lifestyle of over 12,000 volunteers over six years.

When the study began, none of the participants had been diagnosed with depression; by the end, 657 of them were new sufferers.

"Participants with an elevated consumption of trans-fats (fats present in artificial form in industrially-produced pastries and fast food...) presented up to a 48 percent increase in the risk of depression when they were compared to participants who did not consume these fats," the head study author said.

Almudena Sanchez-Villegas, associate professor of preventive medicine at the University of Las Palmas de Gran Canaria, also noted that in the event "more trans-fats were consumed, the greater the harmful effect they produced in the volunteers."

The research team found, at the same time, that after assessing the impact of polyunsaturated fats -- composed of larger amounts of fish and vegetable oils -- and olive oil, these products "are associated with a lower risk of suffering depression."

The report, published in the online journal PLoS ONE, noted the research was performed on a European population that enjoys a relatively low intake of trans-fats -- making up only 0.4 percent "of the total energy ingested by the volunteers."

"Despite this, we observed an increase in the risk of suffering depression of nearly 50 percent," said researcher Miguel Martinez.

"On this basis we derive the importance of taking this effect into account in countries like the US, where the percentage of energy derived from these fats is around 2.5 percent."

The report pointed out that the current number of depression sufferers in the world is around 150 million people, and has increased in recent years.

This rise is attributable, according to the authors, "to radical changes in the sources of fats consumed in Western diets, where we have substituted certain types of beneficial fats -- polyunsaturated and monounsaturated in nuts, vegetable oils and fish -- for the saturated and trans-fats found in meats, butter and other products such as mass-produced pastries and fast food."

Though not a focus of the study, researchers pointed out that deadly cardiovascular disease is "influenced in a similar manner by diet, and might share similar mechanisms in their origin."