Greece's government is considering leaving the euro and returning to its own currency, according to Der Spiegel.

The move comes as a result of austerity measures that have broken the back of the country's economy, and limited its ability to escape recession.

Der Spiegel claims to have obtained Greek government documents that include plans to leave the euro.

A secret crisis meeting of European leaders is to be held tonight in Luxembourg, according to Der Spiegel. The meeting will also include a discussion of a restructuring of the country's debt, in the short, rather than long term.

The report has been broadly denied. Jean-Claude Juncker, president of the European council, has denied the Der Spiegel report and the existence of an emergency meeting this evening, according to Bloomberg. German government spokesman Steffen Seibert has also denied European talks on the matter. A senior Greek government official has also denied the report (via Forex Live).

The euro is sliding and European bank shares are also down on the news.

German officials, including Finance Minister Wolfgang Schäuble, will be attending the emergency meeting, according to the Der Spiegel report. They will be armed with a report that says the country's national debt will swell to 200% of GDP if it leaves the currency union. Schäuble will argue that a independent Greek currency would be devalued by 50% against the euro, and drive the debt surge, which will force the country to restructure its debt anyway.

Further, the report alleges potential knock on effects for the eurozone, with the possibility of more departures, and the banking sector of both Greece and the broader eurozone being rattled. 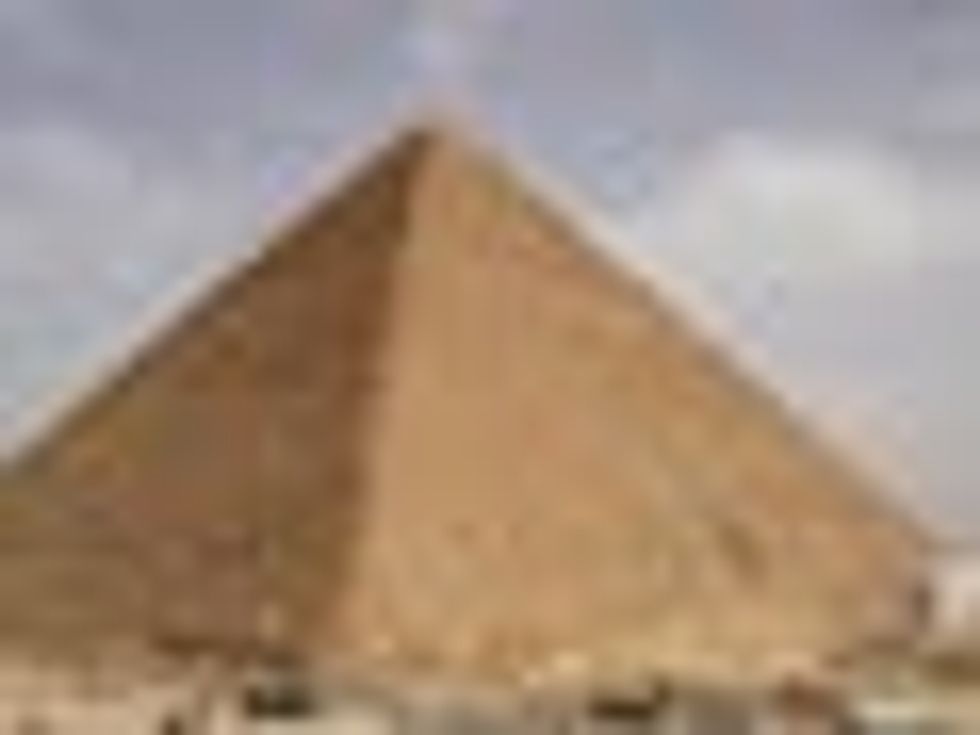 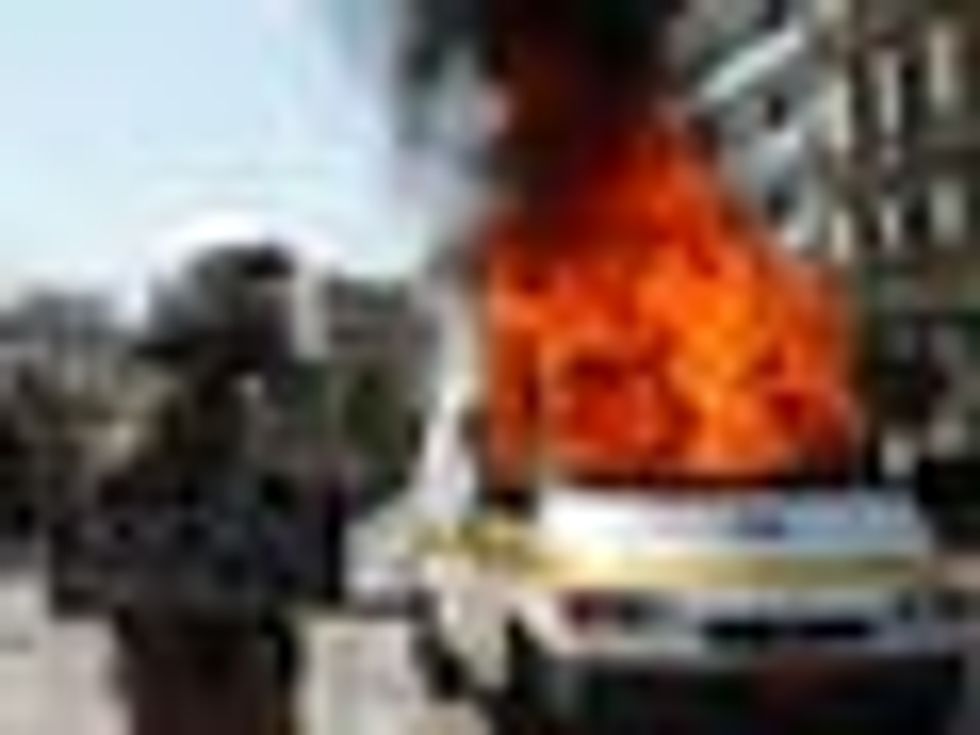 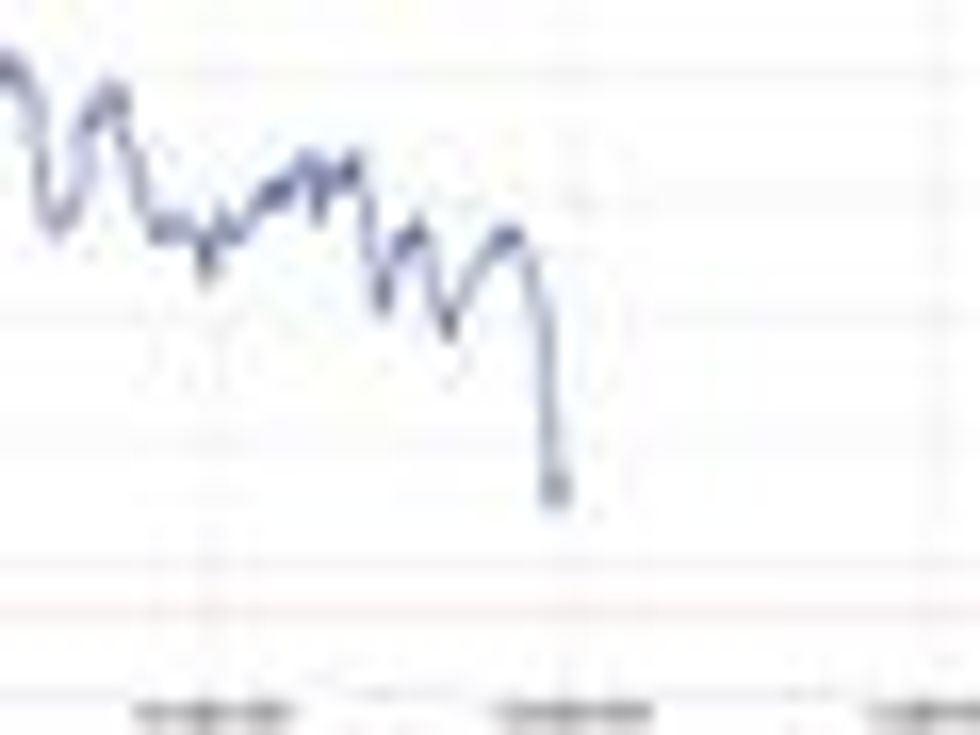