A just-published bombshell article in the November issue of Bloomberg Markets magazine implicates Koch Industries, the company controlled by Republican mega-donors Charles and David Koch, in dozens of criminal acts around the globe over the past three decades.

According the report, company officials have been caught paying bribes to win contracts, trading with Iran in violation of the U.S. embargo, price-fixing, neglecting safety and ignoring environmental regulations.

The billionaire brothers are major donors to FreedomWorks, the Cato Institute, and dozens of other conservative think-tanks and nonprofits. They have also been tied to several independent expenditure groups supporting Republican candidates across the country — and last year The New Yorker exposed the family's efforts to oppose President Barack Obama.

In a statement to Bloomberg Markets magazine, a spokesperson for the company acknowledged the past mistakes, but said the company has changed altered its practices and policies to avoid running afoul of the law.

Here are some of the allegations:

The 6,800-word article is the result of an investigation involving 14 reporters spanning from Tehran to Detroit. 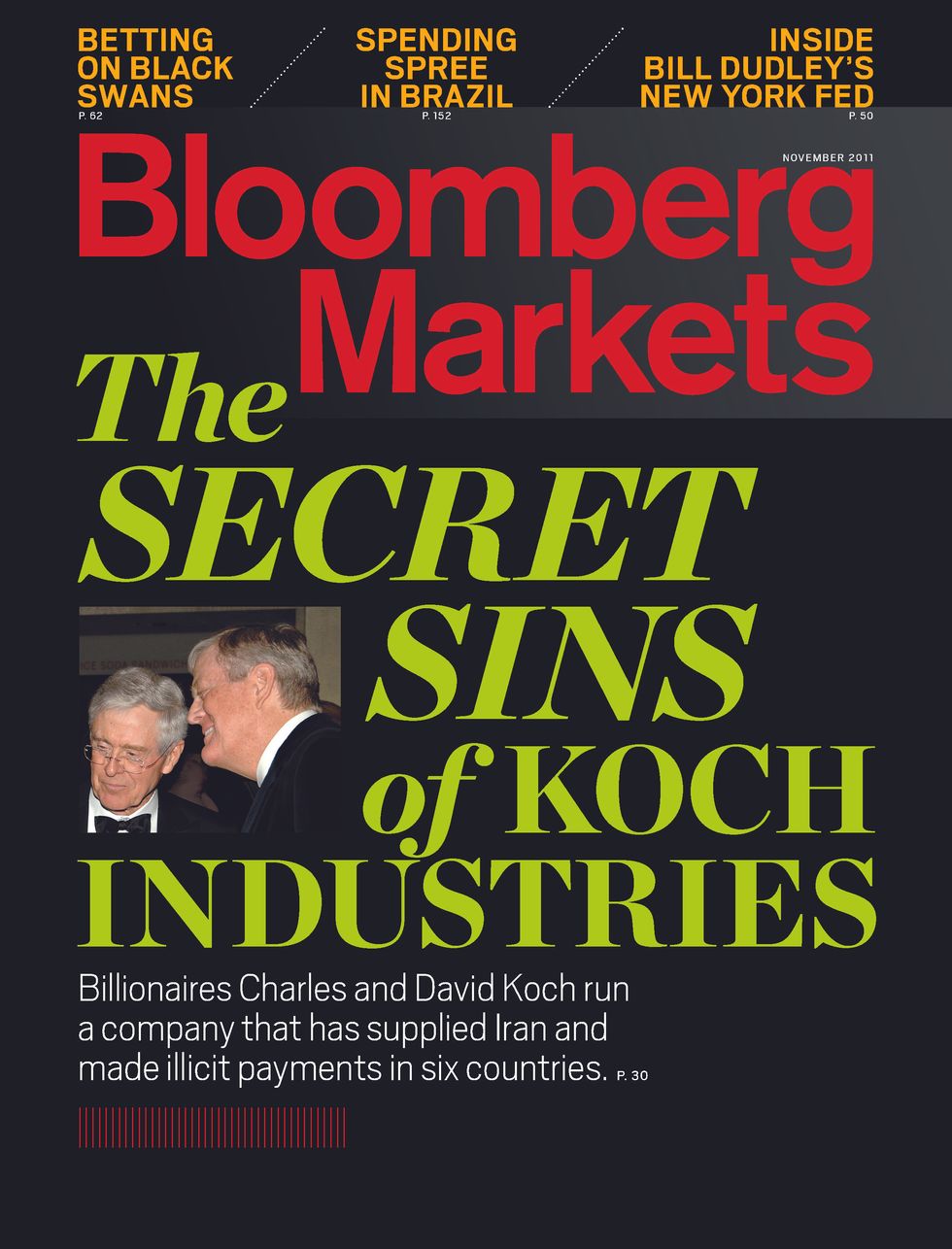