Chasing our tails....how to stop? 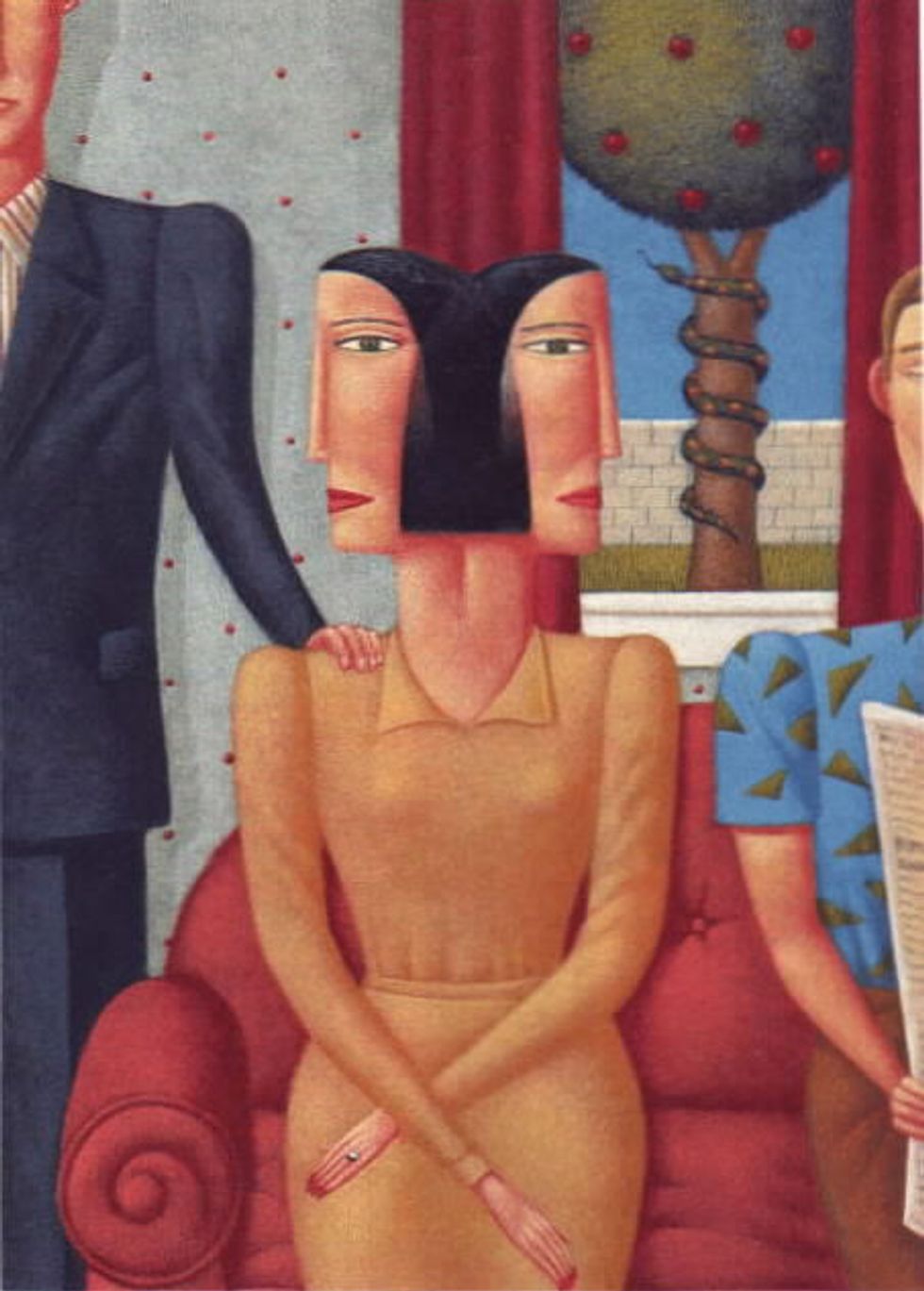 I wrote that long post about personhood amendments and the issues surrounding them yesterday for a couple of reasons. One is that it’s an important issue onto itself. The other is that it points a larger problem that we have in our political discourse now around facts and ideology.

The problem is when someone makes an argument that is wrong in two ways---it's factually incorrect and it's ideologically fucked up---and we live in a soundbite driven culture that has no respect for nuance whatsoever. Our political discourse has degraded to the point where compound and complex sentences are shunned. Thus, you're worried that if you say, "That's not true, but even if it were"....your audience will tune you out or your opponent will stomp all over your second clause, allowing the ideological point to stand.

The right has figured out that "a lie + a fucked up idea" is an excellent way to turn a liberal into someone who says "first of all," and for some reason, the "first of all" person has become a hated entity in our culture. (Which is why Mitt Romney is such a punchline.) We're a long way from a political discourse where nuance matters, so I suppose we may have to really start thinking strategically about the best way to counter "a lie + a fucked up idea": do we attack the lies or the fucked-up ideology?

I compiled a short list of right wing arguments that I think really exemplify how widespread this strategy is of theirs, to get a better picture of the problem.

Argument: The HPV vaccine will increase promiscuity by allowing girls believe it's okay to have sex.

Factual error: There is no evidence that the HPV influences number of sexual partners or age of first intercourse.

Ideological fuckwittery: They're actually arguing that, given the choice between women having more sex and women dying more often of preventable disease, sex is the worse tragedy. They are literally arguing sex is worse than death.

Factual error: That there’s a controversy over the theory of evolution. There’s not; that evolution happens and that it explains how life came to be has scientific consensus behind it.

Ideological fuckwittery: The notion that schools have any place passing off a very specific strain of religious dogma off as science.

Factual error: There is no evidence for this assertion, and some counter-evidence that raising the marginal tax rate actually encourages business executives to make better decisions for their companies, because they can't drive them into the ground, grab a golden parachute, and leave others to clean up after them.

Ideological fuckwittery: The notion that the work of business executives is exponentially more valuable than that of say, schoolteachers and firefighters.

Factual error: This argument ignores that there are far more than income taxes that people pay. There are payroll taxes, sales taxes, etc. It all evens out, if you look at the numbers.

Ideological fuckwittery: The notion that the people who have benefitted the most from our society should pay no more than those who don't benefit much at all.

These are just a few. I’m sure you can think of your own. The first step to fighting the problem is identifying it.