Dispatches from the war on the 99% 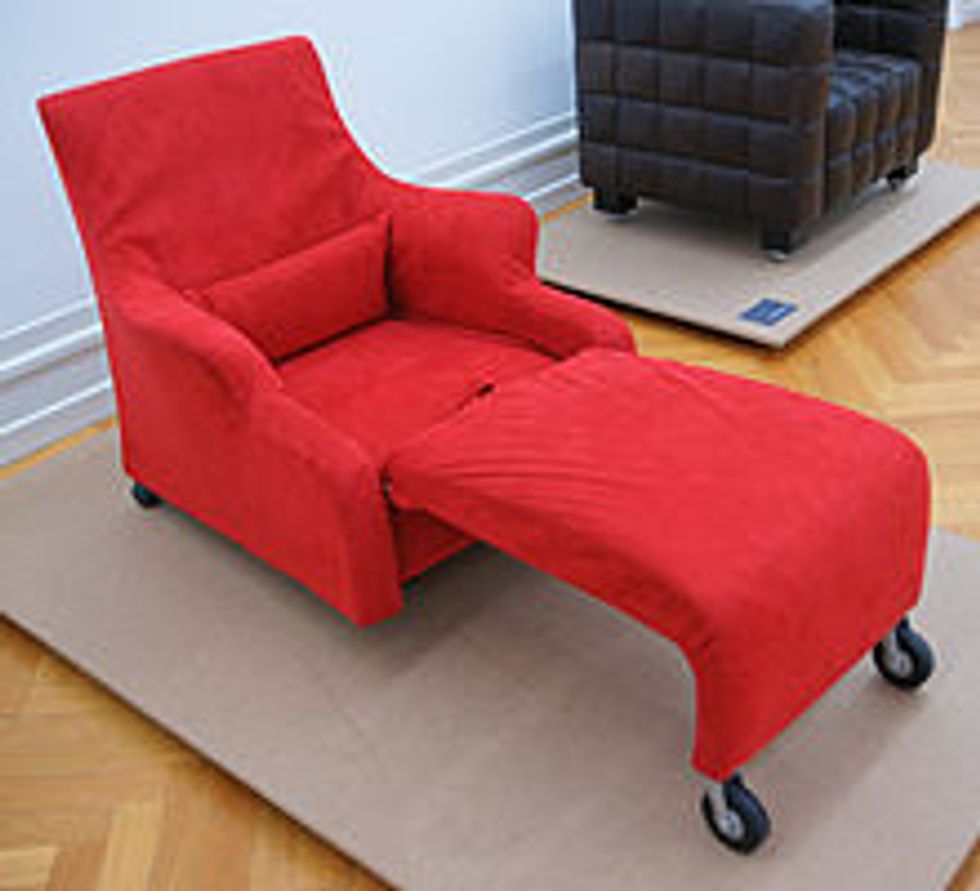 This is a small item, but really jumped out at me as a classic example of how all-out the war of the rich on everyone else is right now in this country. There's no attempt at improving your lot in life so small that imperious fuckwits like Bloomberg won't try to put a stop to it. The latest example? New York City is trying to keep people from using services like Airbnb to make a little scratch on the side.

Bunking in other people’s apartments is a growth industry. There’s a whole (and growing) online universe of apartment-swapping, of sublets, of short-term rentals, promulgated by firms like Airbnb.com. And, as it turns out, nearly every such deal is illegal here. Last spring, a law went into effect that bans the rental of New York City apartments for fewer than 30 days, providing what the mayor’s office described as “a clear definition of what constitutes transient and permanent occupancy.”

Oh for fuck's sake. Home rental services save money for travelers and help offset the outrageous rents that New Yorkers have to pay. Outside of a few complaints from neighbors who really need to learn to mind their own damn business---believe me, most of the complaints stem from jealousy and not from actual concerns about renters' behavior, as the vast majority of people who use Airbnb behave decently---having people rent your space hurts no one and helps a lot of people. I have a friend who would rent out her apartment when she'd travel, which helped pay for the travel and saved her the expense of a cat sitter. Without it, I imagine she would have struggled to pay for such "luxorious" items such as actually attending friends' weddings. Plus, the more people who can rent space this way to come to New York, the more tourists we have. Who spend money! Lots of it! They have more of it to spend because they're getting a deal on their lodging.

I suppose our economic overlords would say that if we can't afford hotel in NYC, we should consider vacationing in our summer homes. Marie Antoniette would be thrilled.

This sort of tone-deaf hostility to ordinary people taking charge of their economic lives really does say a lot about how our economy got to be so shitty, and why we can't get it together to fix it.