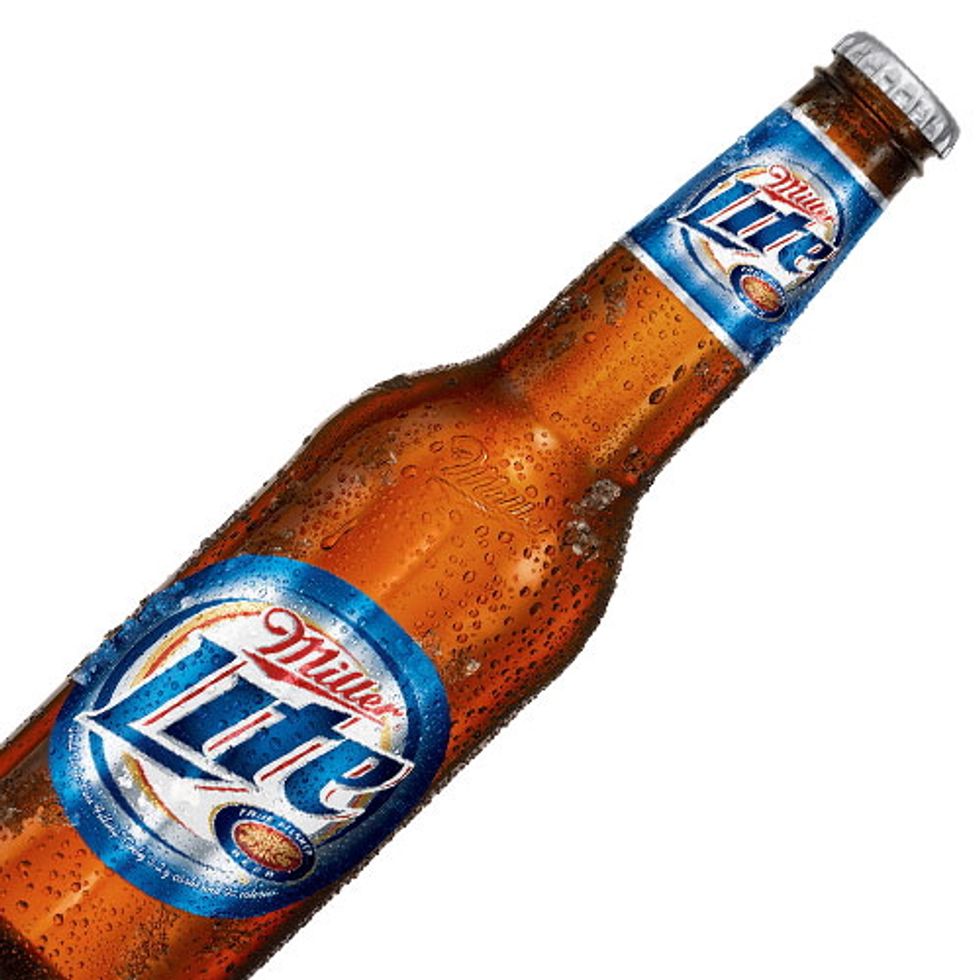 Republican appeals to the white working class have always been fraught, and not just because Republicans are trying to hoodwink this group with talk of abortion and gays in order to get them to vote against their own economic interests. It's also because it's always been illogical. On top of race-baiting and sexism, one of the big rhetorical strategies has been to pit the white working class against well-paid  professionals (who are in fact becoming more liberal, though that's a recent shift) they deem the "liberal elite", with the hopes of distracting the white working class from the independently wealthy. It's illogical, since the argument is that rich fat cats who make a lot of money off other people's work are somehow a less appropriate target for class resentments than doctors, college professors and laywers who make a lot of money, but do so clocking in to a productive job every day like their working class brethern. But it's been somewhat effective, in no small part because your average working class white person probably knows someone of the working upper middle class, and they probably don't know any of the obscenely wealthy. Most of us are more likely, in other words, to know someone like the Obamas than the Romneys. So they're an easier target to describe meaningfully while dredging up resentments against them.

But another reason a lot of conservative thought leaders are so good at painting a picture of a snooty professional elite who wouldn't deign to rub shoulders with ordinary working Americans is that they are those people. In fact, far more so than the liberal versions of themselves much of the time. And really, while they're good at setting up people of their own class as hate-objects, they can barely conceal their disdain for working class whites. They just project it on liberals, and hope that their target audience doesn't notice what's going on.

Well, Charles Murray has blown their cover. That's all I can say about his latest book where he simulataneously plays the same cards that conservatives have for a long time, accusing the professional elite of being out of touch with "real" Americans, i.e. the white working class, and then proceeding to tell professional elites that their duty is to appoint themselves the moral guardians of the white working class and scold them to keep it in their pants. As part of the marketing for his book, he's released a quiz where you can rate how "in touch" you are with the working man by counting your visits to Applebee's, which is a typical exercise in claiming that a certain kind of American is the ony real one, a standard issue strategy for conservatives. But most of the book is about how people who would presumably rate high on his Quiz de Vicious White Trash Stereotypes are intellectually and morally inferior to the professional class, and thus need a good talking-to.

Frankly, I think Murray needs to be forced to choose. Are white working class Americans the only Real Americans, and anyone who is less than keen on drinking a Miller Lite in a Chili's is an evil snob? Or are the evil snobs the superior people here, and Real Americans are an unwashed mass of perverts who need to straighten up and fly right?

See, what's nice about being an evil liberal is that I don't have to deal with these problems. I don't think that conservative working class white culture is either the One True Culture, nor do I think that it's the business of upper class or upper middle class folks to appoint themselves the moral guardians of the rest of the country, bleating about how everything is going to hell because someone somewhere is fucking without a marriage license. The beauty of the "We Are the 99%" slogan is that it gets to the heart of this: the real elite in this country has, by treating our markets like a big casino, laid waste to our economy and screwed over everyone else. What's interesting to me is that idiots like Murray can never get past unbelievably superficial anger about sex and getting conservative haircuts (which is presumably what he means by "work ethic", because it's ludicruous to think any actual working Americans have been slacking off when it comes to actual working, which we do too much of) to ever stop and think that perhaps different people make different choices about marriage and haircuts for good reasons. Of course, deeper analysis would reveal that in fact, it's not that Americans collectively got immoral and stupid so much as that the very elite who control this country economically have been gobbling up a larger and larger slice of the pie, leaving the rest of us fighting over scraps. And Murray can't have that.

By the way, I did start to take the quiz and got really bored, but unsurprisingly, considering my family background, I was scoring a lot of points on it. But I have to point out that the fishing question is a little geographical-ist, since people who live in the desert really have to travel far to go fishing much of the time. Also, my long-standing defense of the deliciousness of many American piss beers is, in my experience, has proven to be generally useless in getting the liberal elite to care or conservative America to be less wary of me. But perhaps my dedication to not doing something so bourgeois as get married is good for giving Murray the vapors.