Wasn't feminism that screwed the pooch on this one 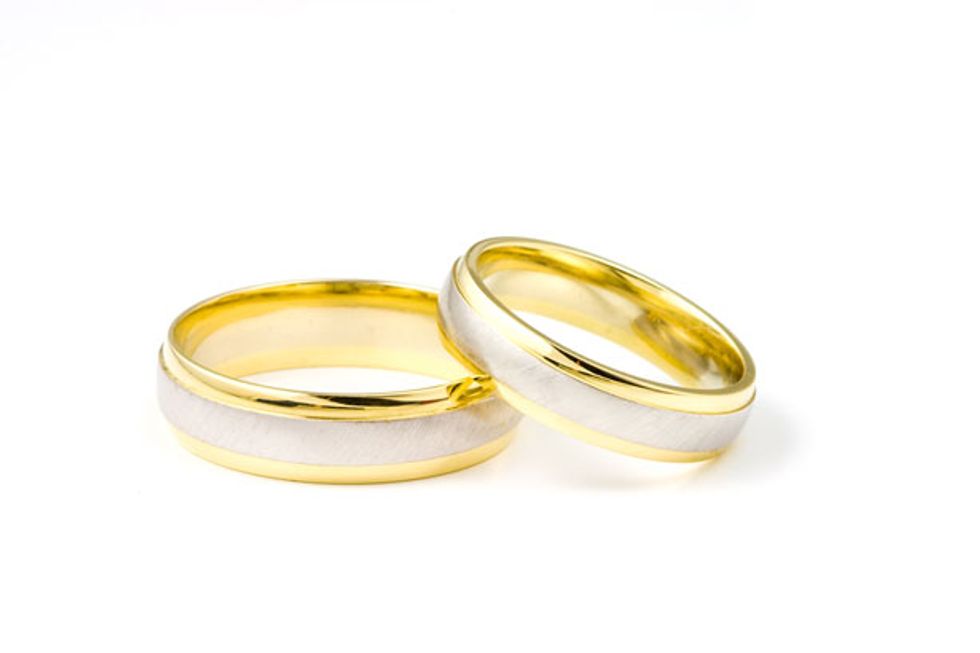 Mark Oppenheimer has a long but well worth reading profile of Maggie Gallagher, the avid opponent of same-sex marriage, up at Salon. His read on her personality coincides with the observations of a lot of us who've had to deal with her, which is that her self-absorption in her own pain makes her weirdly oblivious to the idea that other people also have feelings and lives that matter. Oppenheimer really spells out something that's well-known in activist circles around gay marriage, both pro and con, which is that Gallagher's hostility to gay marriage is rooted, bizarrely, in her endless bitterness that her pregnancy in her sophomore year resulted not in a proposal of marriage, but in being dumped. This wound is the one her entire life is about tending (not healing, because she really scratches at it and keeps it nice and raw). Really, she's about the closest thing that modern life has to one version of the movie villain, the person whose profound evil is rooted in a single trauma, and who without that might have been a really good person.  Darth Vader, all vampires, you know the kind of villains I'm talking about. What that has to do with gay marriage might not seem immediately obvious, but Oppenheimer manages to convey the way I've heard it explained to me by various people in the know about this:

“I’m a revert,” Gallagher says. “I was raised Catholic. When I was 8, my mother left the church, and she ended up doing a lot of spiritual seeking … I was an atheist from the youngest age. When I was 16, I became a Randian. Becoming a Catholic began as an intellectual thing. In college, I reasoned my way into the pro-life stance. I could not come up with any good reason why the person inside a woman was not a person. Also, I had completely separated sex from procreation, and after I got pregnant, I realized that was a mistake. All the smartest people in the world, draped in all their Ph.D.s, were saying that sex and procreation were separate things, and of course that was just completely not true. The Catholic Church was the only institution that was saying that was not true. On the big issues, I began to realize that on all the issues I thought most deeply about, the church was right.”

The great trauma of Gallagher’s youth, her unplanned pregnancy and subsequent alienation from the father of her child, was rooted in failing to understand that sex and procreation are connected. It is understandable that, having grasped the truth, she is intent on emphasizing its importance. So it follows that gay marriage and, above all, gay parenthood, more than gay people themselves, presents a real challenge to her belief system. Same-sex marriage advocates offend her hard-won wisdom in two ways. First, they imply that sex and love can in fact be separate from procreation, and no less valid for it. Second, and perhaps more troubling for Gallagher, the increasingly visible column of attentive, loving gay parents — gay male parents in particular — mocks her own romantic choices. It mocks her own son’s good-for-nothing father. There must be something wrong with these gay dads, something contrary to the natural order, such that even when they appear to be splendid dads themselves, their agenda is the cause of poor parenting in others.

What's fascinating about Gallagher is that she has always maintained that it was liberalism and feminism that failed her. But as she admits here, she was no liberal feminist when she got pregnant. Far from it. She was a prominent campus conservative, a member of Yale's Party of the Right. The guy who got her pregnant was also in the Party of the Right. She wasn't soaking in feminist values when she got pregnant and was, by her measure, abandoned. They were self-professed right wingers that believed in conservative values. Thus, it seems the only logical set of values to blame is the conservative ones.

I'm happy to make that case. Gallagher is a big time anti-choice nut, and soaked completely in anti-choice narratives and myths. One of the most important, prominent myths the anti-choice movement pushes is that babies turn reticient men into loving husbands and fathers. The shotgun marriage is probably the central fantasy of the anti-choice movement, I'd argue. Anti-choice groups like Feminists for Life put most of their energies into pushing the myth that a mercurial lover will, when you tell him you're pregnant, glow with love and immediately fall to his knees and ask for your hand. They have a lecture series where women who got pregnant in college tell glowing stories of boyfriends who joyfully embraced the pregnancy and married them immediately, even though they were still college students. Abortion is often fingered as the reason that women marry later or not at all, again because of this rock solid belief that unintended pregnancies turn carefree bachelors into worshipful grooms.

Hey, I'm not in Gallagher's head, but it seems likely that the reason she's so bitter is she bought the myth that patriarchy is about providing and protecting women, and that as long as you're a good girl who refuses to separate sex from procreation, you'll be rewarded with a handsome husband and a beautiful wedding gown. But what she got instead was a swift lesson in how patriarchy is actually just about men dominating women. (Well, and it is also about creating a pecking order amongst men, often by using women's bodies for status.) You can lead a man to engagement water, but you can't make him drink.

No, the problem wasn't feminism, but not enough feminism. One of the nice things about feminism is that it teaches that women are full human beings and that we have value outside of being wives and mothers. And that you should get married because you want to, not because you "have" to. To be blunt, you're not going to meet many feminists who have whoopsie pregnancies and then flip around expecting the ring to be produced, and then are angry if it's not. Giving women rights means also imbuing women with responsibilities. If indeed one of the trade-off of having reproductive rights is that we forsake the right to pressure a man into marriage with pregnancy, then that's fine with me. Those marriages tend not to be too happy, anyway, and as Gallagher learned, an oopsie is no guarantee that a man is going to cough up the ring. We're better of being empowered to care for ourselves instead of depending on men to do it.