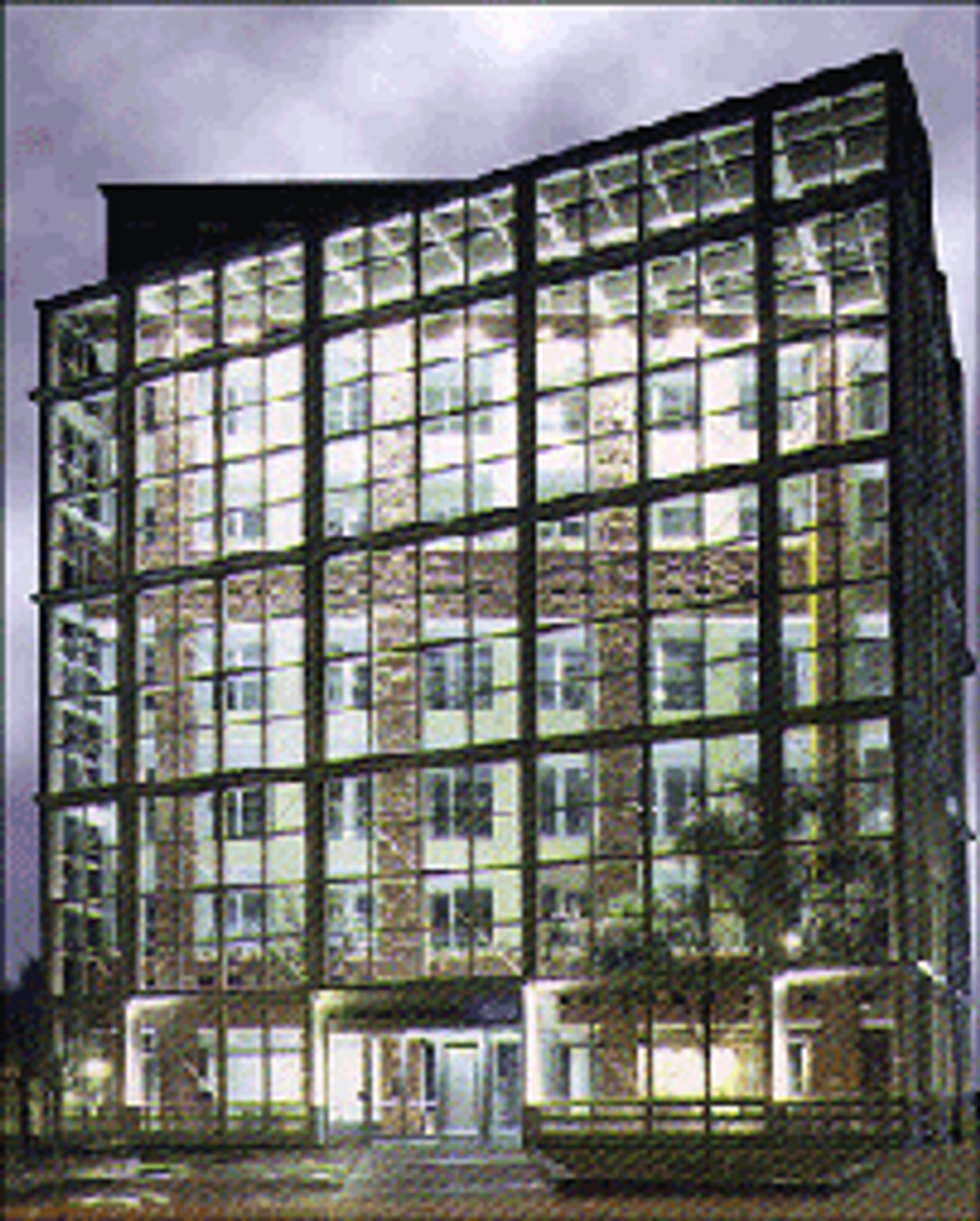 I've been watching the blow-up over the Koch Brothers trying to buy up the Cato Institute, a libertarian institute that really falls on the intellect scale below the term "think tank", with interest. Alex Pareene describes the battle at Salon:

The Kochs have sued for the right to buy the shares in Cato held by the widow of co-founder William Niskanen. Their aim is basically to make Cato into another arm of their explicitly partisan messaging machine, along with Americans for Prosperity. To that end, they have already attempted to install some ridiculous Republican Party hacks on Cato’s board of directors — hacks like John “Hind Rocket” Hinderacker, the attorney and “Powerline” blogger with no history of support for “liberty” to speak of. Current Cato people are upset. Some have preemptively resigned, even. (Well, announced an intention to resign upon the completion of the Koch takeover, anyway.)

There are a lot of bloggers and political media people who have worked for/interned at/been paid by Cato, which explains in part why so much has already been written about the battle, but you should wish for an independent Cato Institute even if — maybe especially if — you’re a socialist statist tool (like me). Cato is mostly antiwar, decidedly anti-drug war, and sponsors a lot of good work on civil liberties. That … is basically what the Kochs don’t like about them, because white papers on decriminalization don’t help Republicans get elected. As Jonah Goldberg complains in a post that otherwise resolutely refuses to come to a conclusion or have a point, Cato has an annoying habit of not always seeing itself as a natural member of the glorious Republican coalition. (Current Cato headline: “It’s Not Obama’s Fault That Crude Oil Prices Have Increased.” Oh, man, don’t tell Americans for Prosperity that!)

Since Cato is about hardline libertarianism that holds that regulation is always bad, and true freedom starts with the free market, I fail to see why they're upset. Getting upset over being pushed from being a relatively independent thinker into a right wing propagandist strikes me as "freedom" by their measure. After hearing for weeks that "freedom" should mean your employer gets to vote on your contraception usage by blocking female employees from accessing their full coverage, I'm really not interested in hearing libertarians moan and groan that the free market means their boss gets to dictate what comes out of their pen. Which is why Jonathan Adler's complaint about all this is just silly:

Now, who’s more likely to “ensure that Cato stays true to its fundamental principles of individual liberty, free markets, and peace into the future” – these Republican operatives and bloggers or the ousted board members who are among the most independent, principled, and energetic libertarians you’ll ever find?

Meh, "principled" libertarians should, above all things, live by their own principles. Since their primary principle is that an employer's control over employees is sacrosanct and absolute---they justify this by claiming that employees can always quit if they don't like the terms offered by employers---then they should either quit without complaining (even if jobs for  intellectually vapid libertarians are thin on the ground otherwise---tough cookies, John Galts!) or cheerfully take on their new roles as Republican propagandists. Claiming that there's some higher principle than the free market, a principle such as intellectual integrity, is blasphemy.