A Chinese cargo ship was hijacked by pirates on Friday in the Gulf of Oman, not far off the south of Iran, state media said, citing China's embassy in Tehran.

The vessel was attacked on Friday morning near the Iranian port of Chabahar, according to the Xinhua news agency. The Chinese embassy in Iran has initiated an "emergency" operation aimed at rescuing the ship, it added.

It offered no other details including the nationality of the hijackers.

According to China Radio International, the vessel, the Xianghuamen, is owned by Yuanyang shipping company in eastern China's Nanjing city and was sailing with a crew of 28.

The waters of the Arabian Sea, at the northern tip of the Indian Ocean, have seen hundreds of pirate attacks in recent years, with Chinese shipping vessels routinely targeted.

China has also been heavily involved in anti-piracy missions in the Gulf of Aden, off the coast of Somalia, and in international waters near the Gulf of Oman.

About 85 percent of China's oil imports and 60 percent of its exports are routed via the Gulf of Aden and through the Indian Ocean, making the region extremely important for Chinese trade.

Since 2008, China has sent 10 escort missions and more than 8,000 military personnel to the Gulf of Aden, escorting more than 4,300 vessels in the process, state-run China Daily said last year.

In June last year, a Chinese shipping vessel and a crew of 29 were released by pirates after being held in captivity for 207 days.

China has also formed military links in Africa and in the Indian Ocean in order to protect its growing economic interests in the region, including its ocean-going transport ships.

In December last year, Beijing not only committed to support Ugandan forces operating in Somalia but also pledged to help the Seychelles fight piracy. 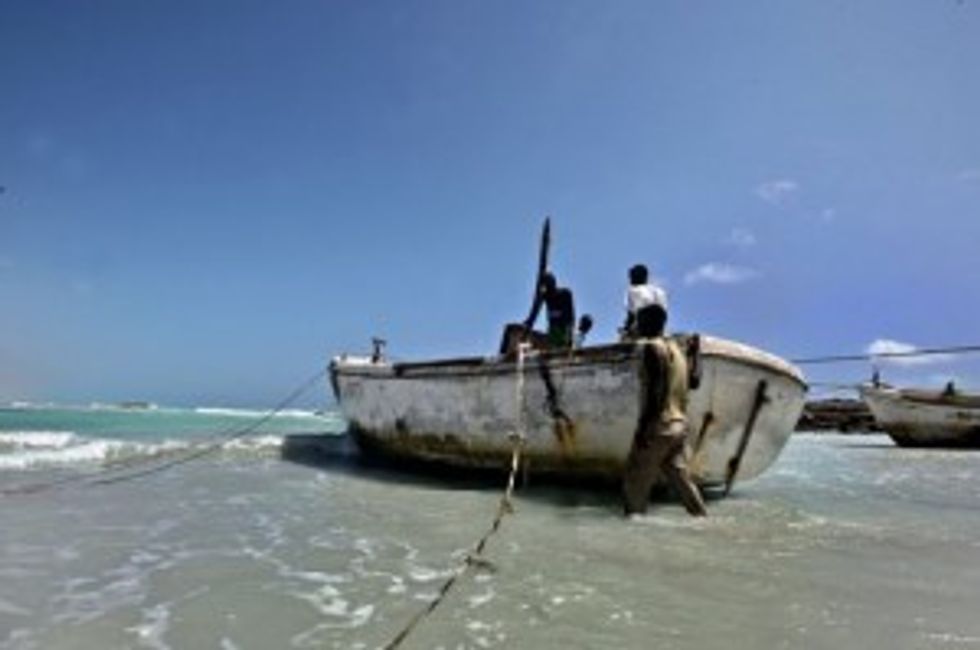