No golden smiles: More than half of 2012 Olympic athletes had bad teeth 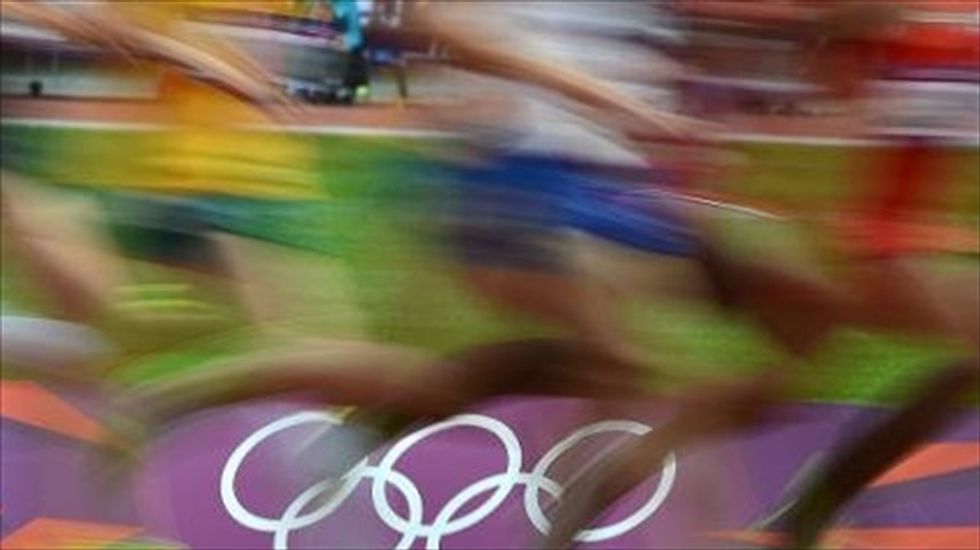 Many elite athletes who competed at the 2012 Olympic Games had levels of oral health similar to those of poverty-stricken communities, a study said Monday.

Researchers at University College London examined the teeth and gums of 302 athletes who visited a dental clinic at the London 2012 Olympic Village.

The athletes took part in 25 different sports. About a third of them competed in track and field, 14 percent in boxing; 11 percent in hockey and eight percent in swimming.

Most of the athletes were from Africa, the Americas and Europe.

The researchers found that more than half of the athletes had tooth decay. In 41 percent of cases, the decay was irreversible.

More than three-quarters of the studied athletes had early-stage gum disease, and 15 percent showed signs of periodontitis -- an irreversible infection of the soft tissue around the teeth.

"It is amazing that many professional athletes -- people who dedicate a huge amount of time and energy to honing their physical abilities -- do not have sufficient support for their oral health needs, even though this negatively impacts on their training and performance."

Previous studies have suggested poor oral health in athletes may be caused by high intake of energy-giving carbohydrates and reduced immune function through intensive training.

The investigation is published in the British Journal of Sports Medicine.