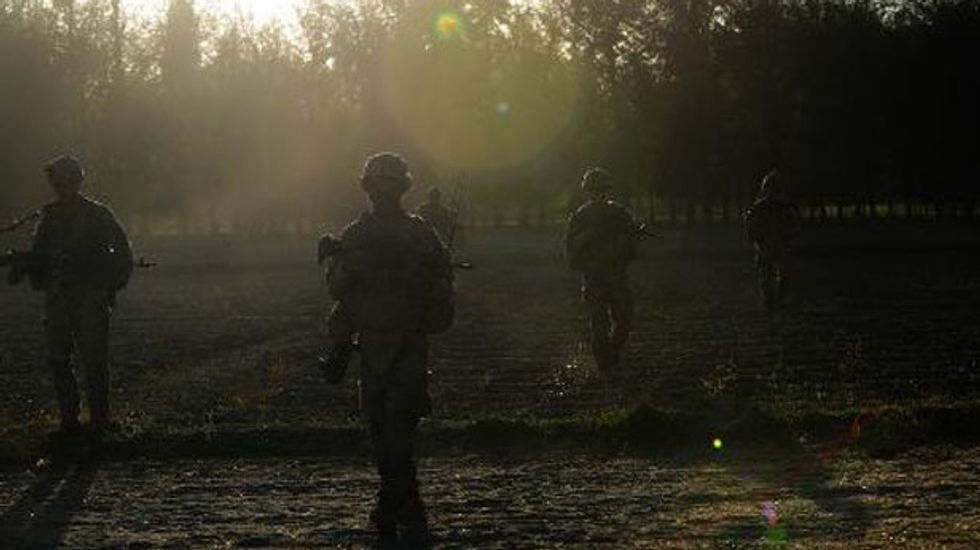 US Defense Secretary Chuck Hagel said Monday he hoped an accord on the future US military presence in Afghanistan would be in place by November, despite President Hamid Karzai's refusal to be rushed.

"I hope we'll have that agreement by the end of October, because we just can't move without it," Hagel told US soldiers participating in a live-fire exercise in South Korea.

The United States plans to pull out the bulk of its 57,000 troops in Afghanistan by the end of 2014 and has tentative plans to retain a smaller force of around 10,000 forces after that.

But a new security agreement is needed to allow for the post-2014 presence, including provisions allowing the United States access to various bases.

"We're working with President Karzai and his government to get that bilateral security agreement completed and signed," Hagel said.

"Once we do that, we can and will go forward. That's critically important," he added.

But Karzai has insisted Afghanistan would not be rushed over the negotiations and has even hinted that an agreement might not be finalised before presidential elections in April next year.

"We are not in a hurry, if it happens in my government it will be good, if not, the new president can discuss it and either accept or reject it," Karzai said in August.