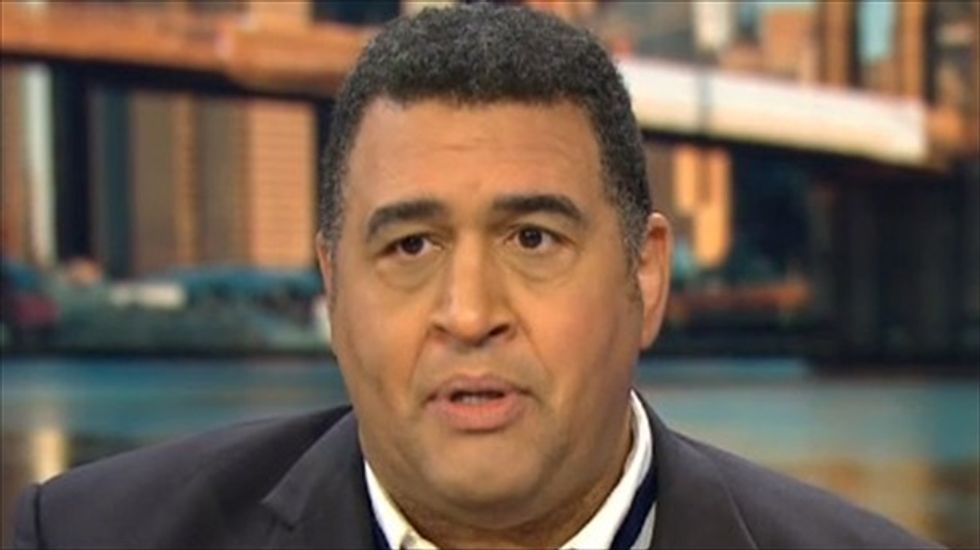 Parents of some of the teenagers allegedly responsible for trashing former NFL player Brian Holloway's home have threatened to sue him for revealing their identities online, the New York Post reported on Friday.

"You would not believe the calls that have come in, threatening to firebomb me or hurt or sue me -- any manner of things," Holloway told the Post. "Some complained that this will ruin their kids' college plans. Others have threatened me, saying 'Take my kid's name down or I'm gonna press charges against you."

Holloway took to the internet after being notified by his son on Aug. 31 that about 300 teens descended on his home in Lutz, Florida, while he was out of town, and posted accounts of their partying on social media. He has since created his own website devoted to identifying and "saving" the perpetrators.

"How is this okay? How did we lose our way, that this is acceptable behavior?" Holloway asked the Post. "And how do we find our way back?"

In separate interviews with the Post and CNN, Holloway said he invited both the teenagers who attended the party and their parents to help him clean up the damage in preparation for an event for military personnel he plans to host on the property on Saturday, but only one parent and one minor took him up on it.

"That was a backhand slap in the face," he told CNN on Friday.

Watch Holloway discuss his online campaign, as aired Friday on CNN, below.