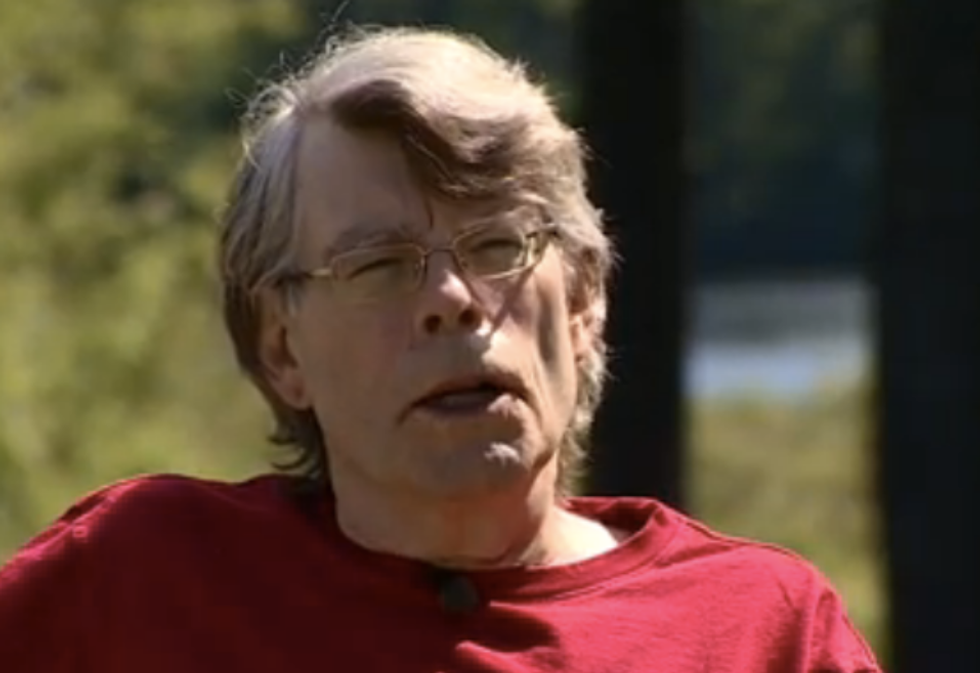 In an interview with the BBC, author Stephen King said that he hated director Stanley Kubrick's 1980 film adaptation of the 1977 King novel The Shining. King was discussing his new novel Doctor Sleep, in which Danny Torrance, the boy from The Shining, returns as an adult.

In Kubrick's film, the character Wendy Torrence (played by Shelley Duvall), said King, was a disappointment to him.

"Shelley Duvall as Wendy is really one of the most misogynistic characters ever put on film," he said. "She's basically just there to scream and be stupid and that's not the woman that I wrote about."

Doctor Sleep will be released September 24.

Watch video about this story, embedded below via BBC News: