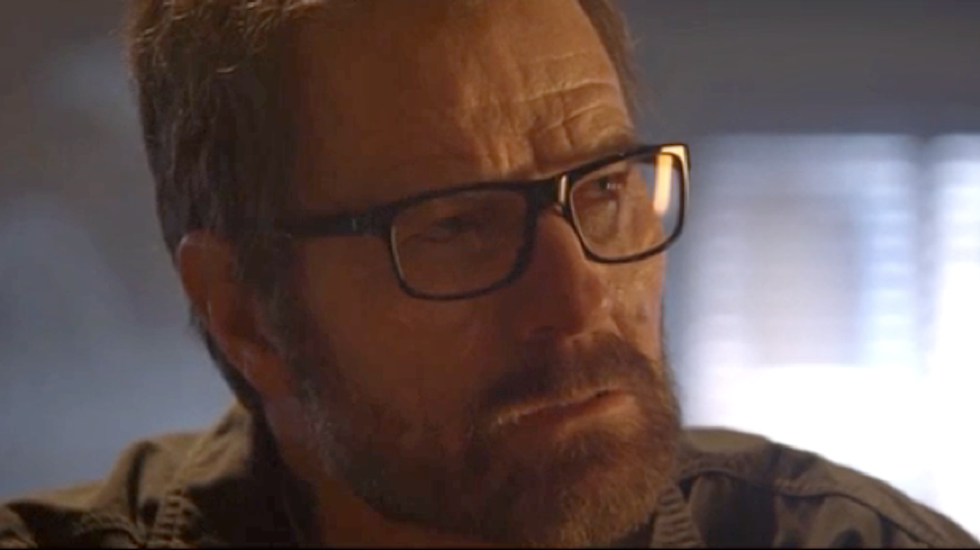 A group of die-hard "Breaking Bad" fans have posted an obituary notice for the show's anti-hero Walter White in a local paper in New Mexico, made famous by the cult series.

David Layman, coincidentally a science teacher like White, was among 10.3 million viewers who tuned in to last weekend's final episode of the series about the central character's transformation into a drug lord, after being diagnosed with terminal cancer.

"I've been a humongous 'Breaking Bad' fan since the beginning," Layman told the Albuquerque Journal, which published the obituary on page 4, with a small photo.

"I was actually in the pilot, and putting the obit in the paper was fitting, because the series was based in Albuquerque and it provides some of us some closure."

But it was the stunning metamorphosis of White's average-guy persona into that of a veritable monster that ultimately captivated audiences over five seasons.

"There are a lot of us sad to see the show and Walt go. But being able to see that part of Albuquerque and the local talent was wonderful, and many of us could feel some pride," Layman said.

"It's brought Albuquerque into the light, and we're no longer a stopover," he said. "We're a destination."

"White, Walter, aka 'Heisenberg,' 52, of Albuquerque, died Sunday after a long battle with lung cancer, and a gunshot wound.

"A co-founder of Gray Matter, White was a research chemist, who taught high school chemistry, and later founded a meth manufacturing empire.

"He is survived by his wife, Skyler Lambert; son Walter 'Flynn' Jr; and daughter Holly. A private memorial was held by his family. In lieu of flowers, donations can be made to a drug abuse prevention charity of your choice. He will be greatly missed."