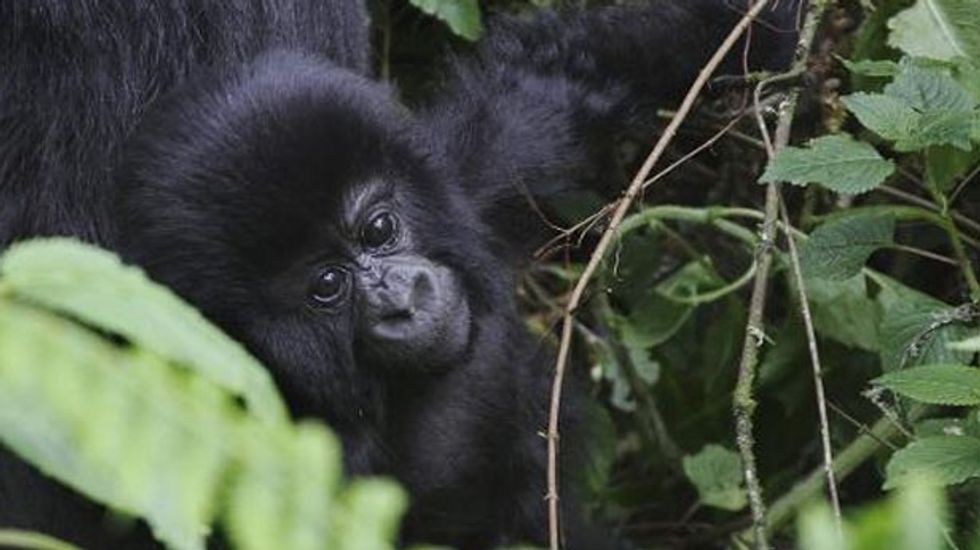 Environmental campaigners WWF filed a complaint on Monday against a British oil company accused of intimidating the local population and endangering wildlife in the oldest nature reserve in Africa.

The wildlife charity claims that Soco International's oil exploration activities in and around Virunga National Park in eastern Democratic Republic of Congo put "people, animals and habitats at risk" and violate international guidelines issued by the Organisation for Economic Co-operation and Development (OECD), in a complaint to that organisation.

"The only way for Soco to come into compliance with the OECD guidelines is for the company to end all exploration in Virunga for good," said Lasse Gustavsson, executive director of conservation at WWF International.

"We urge the company to stop its activities immediately," he said.

Organisations can refer to OECD guidelines on ethical corporate behaviour as a way of piling pressure on companies or even governments.

Soco dismissed the claims as "baseless" on its website, adding it had not yet begun any operational activity and would not do so until impact studies had been completed.

Virunga is one of the world's oldest UN World Heritage sites and is the most environmentally diverse area on the African continent, home to thousands of rhinos and 200 endangered mountain gorillas.

Soco's own assessment of its exploration of the park warns of potential pollution and damage to the fragile animal habitats in Virunga.

The WWF alleges that Soco has used state security to intimidate opponents to its business and says the organisation failed to disclose the true impact of development during consultations with local villagers.

Soco's contract with the Congolese government effectively exempts it from further regulation, the WWF says, calling on the company to also consider the health and livelihoods of 50,000 local residents.

The UK is a founding member of the OECD and the organisation's guidelines have previously been used to put political pressure on the British government.

Anthony Field, a campaigner at WWF-UK, told AFP: "OECD guidelines are the most well-respected standards of good practice for businesses, and are internationally recognised by 45 countries including the UK."

OECD complaints could be "incredibly effective", Field said, giving the example of a 2009 case when mining firm Vedanta Resources was condemned by London for failing to respect the rights of an indigenous group when planning a bauxite mine in the Indian state of Orissa.

Soco said its first environmental impact studies were conducted in "close collaboration" with the Congolese Institute for Nature Conservation, which manages the park.