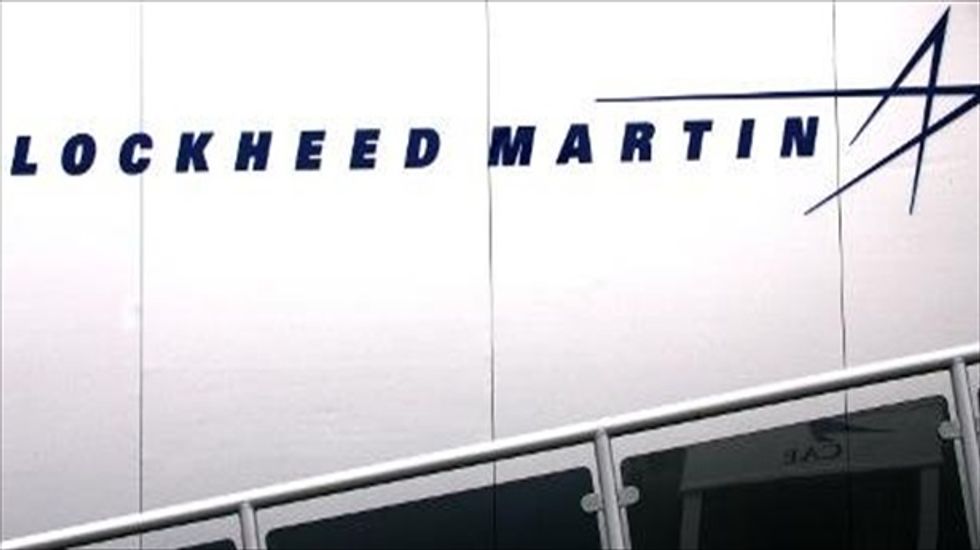 Lockheed, the lead contractor for the F-35 fighter jet, said it would have to temporarily send home only 2,400 employees without pay, rather than the 3,000 it announced last week after the partial government shutdown due to Congress's budget impasse.

But on Saturday the department decided that most of those would be recalled to work, in a ruling that labeled them "essential" and so exempt from the government closure.

But Lockheed said that the shutdown of "non-essential" offices would still affect its work.

"The Department of Defense?s (DOD) decision will not eliminate the impact of the government shutdown on the company?s employees and the business," it said in a statement.

"The company will still have approximately 2,400 employees unable to work because the civil government facility where they perform their work is closed, or we've received a stop-work order on their DOD or civil government program."

Most of those workers under Lockheed's furlough work in the Washington, DC, area.

On Sunday United Technologies subsidiary Sikorsky, which builds Blackhawk helicopters for the military, dropped plans to furlough thousands of workers after the Defense Department?s reinstatement of its workers.

"We?re relieved that the temporary layoffs and further disruption have been avoided. Our focus now turns to restoring full production levels," a Sikorsky spokesman said.