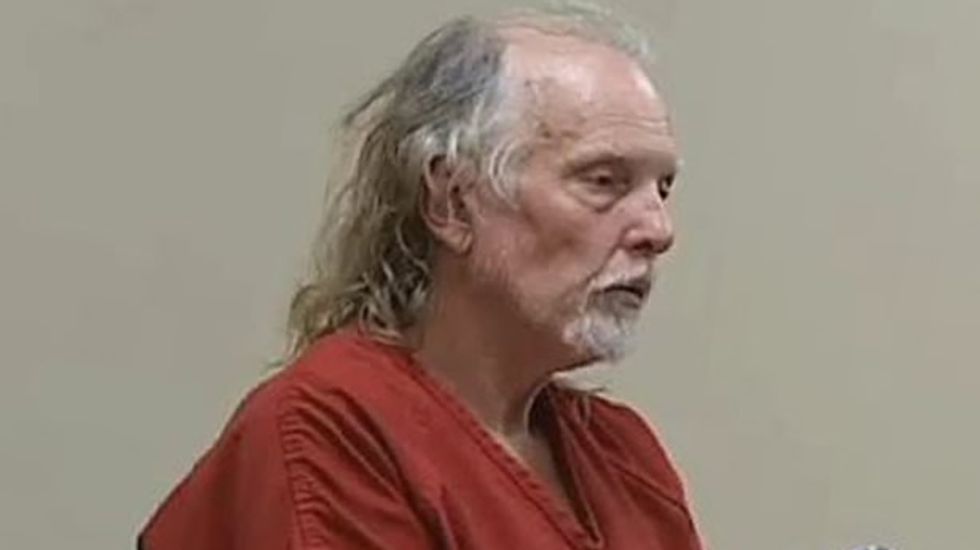 A couple from eastern Tennessee was arrested on Saturday and charged with crimes relating to having rented out their daughters, aged 5 to 16, to pornographers.

According to the U.S. Attorney's Office, Ronnie Lee McCall and his wife, Connie Sue, forced their daughters to perform sex acts on film in and around Johnson City, Tennessee. The case came to the office's attention after it learned that one of the children had been driven to South Carolina in order to make a pornographic film.

"When you have parents allegedly making money off their kids through pornography and exploitation, even after 20 years, it's one of the worst cases I've ever seen," said First Judicial District Attorney General Tony Clark.

The couple is also being charged with numerous counts of child endangerment, as the children were deemed to be living in extremely unsanitary conditions and were in poor health.

The 6-year-old was covered in head and body lice, had flea bites and evidence of ring worm infection. All the children also suffered from severe dental problems.

"The amount of tooth decay, you can imagine, was extremely painful. She had black teeth, and holes in all the teeth, just really inexcusable," Investigator Debbie Dunn of the Johnson City Police Department said.

Watch a WATE6 News report on the situation below.