A brief history of Hollywood spies 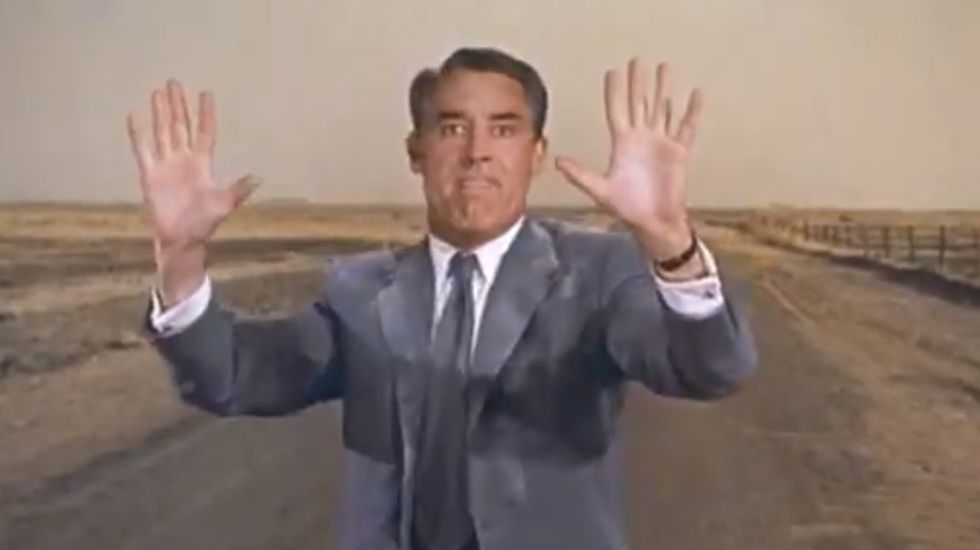 The history of Tinseltown is littered with allegations of espionage, as the revelations about the successful producer has reminded us. Welcome to the world of 'thespionage'

The history of Hollywood is littered with spies. So it should come as no surprise that the producer Arnon Milchan began his working life as an Israeli secret agent and arms dealer. The billionaire behind Fight Club, Pretty Woman and Heat confirmed rumours of his shady past in an interview broadcast on Israeli television on Monday. At one point, we learned, he ran 30 companies worldwide on behalf of the Israeli government.

He joins a long line of Hollywood power-brokers who have dabbled in the spying game. In the early 1950s, the head of foreign and domestic censorship at Paramount was a CIA employee named Luigi Luraschi. Among Luraschi's many covert triumphs was the insertion of "well-dressed" respectable "negroes" into US movies, to undermine Soviet propaganda about the state of race relations in America.

Luraschi certainly wasn't working alone. In 1950, the CIA bought the film rights to George Orwell's Animal Farm, and funded the 1954 animated version, ensuring that the book's message was portrayed as strictly anti-Soviet. Likewise, the 1958 film of Graham Greene's The Quiet American revised the story of the novel on the advice of the CIA, portraying the morally dubious titular character as an unambiguous hero. The author, himself a spy for MI6, disowned the adaptation, calling it a "propaganda film for America".

There have been countless collaborations since. For the filming of Tom Clancy's The Sum of All Fears in 2002, producers were granted a personal tour of the CIA headquarters, and star Ben Affleck teamed up with agency analysts to research the role. In her book The CIA in Hollywood: How the Agency Shapes Film and Television, US academic Tricia Jenkins describes Affleck's 2012 film Argo as CIA propaganda, white-washing the agency's involvement in Iran. The Iranian media went further, accusing Affleck himself of being a spy.

He would not be the first actor to sideline in espionage if he was. The release of official US spy files in 2008 revealed Sterling Hayden, who played the mad general in Dr Strangelove, was drawing on his first-hand experience of military work as a US secret agent parachuted into Croatia.

Other actors' lives as spies are less a matter of public record, more the product of romantic speculation. One recent Greta Garbo biography suggests she planned to personally assassinate Hitler, and helped smuggle the Danish physicist Niels Bohr out of Hitler's reach, although this is more likely to have been the work of double agent Juan Pujol Garcia, who used Garbo as a code name.

The sensationalist Hollywood biographer Charles Higham is likely responsible for one of the most famous stories of thespionage. In his biography, Errol Flynn: The Untold Story, he claimed Flynn had been a Nazi spy, who had once met with Adolf Hitler. And how do we know this? Because, according to Higham, Cary Grant was working for British intelligence, counter-spying on him.There may be more than a grain of truth to such claims, and then again they may be pure invention. That's the thing about spies and actors. You never quite know with either where the stories end and the truth begins.

Image credit: Screenshot of Cary Grant in an official trailer for Alfred Hitchcock's North by Northwest: